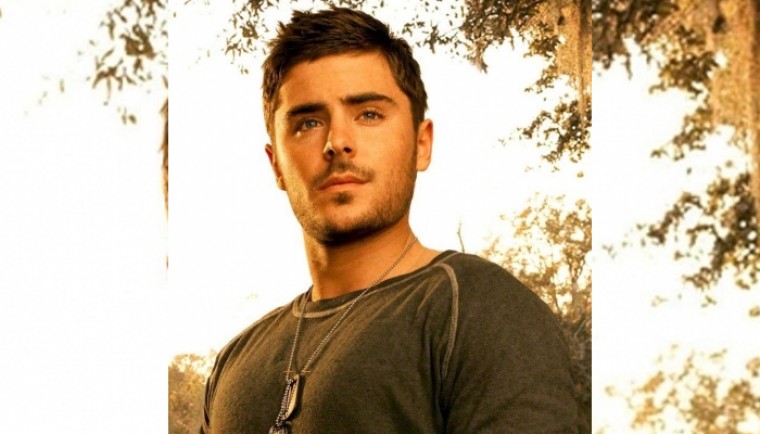 According to director Keith Thomas, it happened because of the 'High School Musical' star's past as a teen heartthrob, reports aceshowbiz.com.

The 34-year-old star appears in Keith's big screen reimagining of the classic 1980 book playing Andy McGee, a father with psychic abilities, but the filmmaker said the actor's past roles in the likes of '17 Again' and 'Hairspray' made it hard for him to envisage him for the part.

He told Total Film magazine, "As for Zac ... immediately I thought of the teen idol thing, though I'd seen him in the Ted Bundy film and some other roles."

"But when I first met with him ... you know, he's in his mid-30s, and was very keen to do something different; to do a genre he'd never been in before; and to portray a father," Keith continued.

Efron recently said he was "drastically under-prepared" for playing a father in the film.

"We had a pretty heavy dad-daughter scene right off the bat, and I realised I was drastically under-prepared for this part. I didn't know what I was doing," Zac went on saying.

After shooting the movie, the actor admitted he will not be looking to have kids anytime soon.

He added: "I think that was a healthy dose to put me off for as long as necessary. I have a little bit more growing to do, probably."