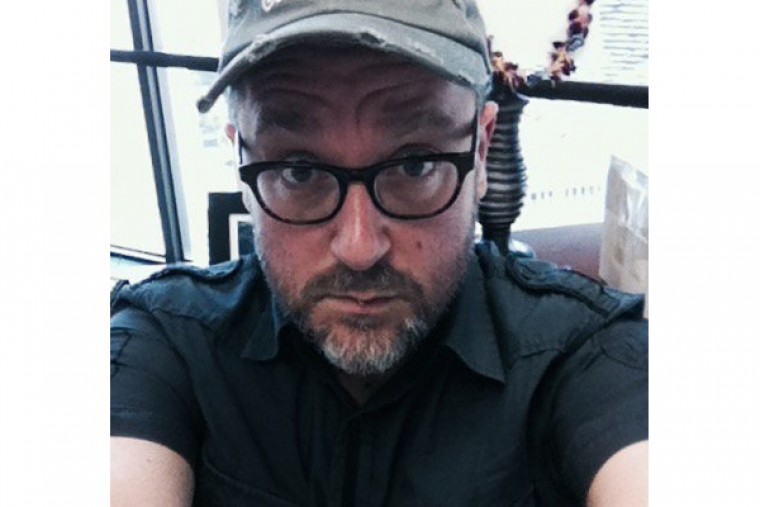 For the third weekend in a row, proceedings were dominated by local crime action film 'The Roundup', reports 'Variety'.

It earned $10.4 million over the Friday to Sunday period, down 32 per cent from its previous weekend, according to data from Kobis, the tracking service operated by the Korean Film Council (Kofic), reports 'Variety'.

After nearly three weeks on release, the film has an accumulated total of $73.3 million.

Its cumulative total is 8.87 million spectators.

The total, already the highest so far of any film in 2022, is certain to be given a further push on Monday, Korea's Memorial Day public holiday, making it likely that 'The Roundup' will soon join the elite group of films that have achieved ten million ticket sales in Korea.

Over the latest weekend, the market share of 'The Roundup' fell from a previous 84 per cent to a healthier 51 per cent, as some cinemas switched to screenings of 'Jurassic World'.

The dinosaur adventure movie earned $7.94 million from 949,000 spectators between Friday and Sunday, representing a 39 per cent market share. Released on Wednesday, the film's five-day total stands at $15.0 million earned from 1.82 million ticket sales.

Such was the dominance of the top two titles, that all remaining films had to share just 10 percent of the market.

In third place over the weekend was the Japanese anime title: 'Pokemon: Giratina and the Sky Monster' from 2008.

Between Friday and Sunday, it earned $1.06 million.

Korean title, 'The Red Herring' continued its progress in fourth place with a $307,000 weekend and a two-weekend cumulative of $2.08 million.

'Doctor Strange in the Multiverse of Madness' earned $237,000 over the weekend, taking fifth place. After more than a month on release, it has now accumulated $49.7 million.

The most recent week also saw a spurt of releases by smaller titles.

Korean-made holdover titles 'Hot-Blooded: The Original' and 'I Want to Know Your Parents' filled out the remaining top ten places with weekend scores of $17,300 and $7,000, respectively.