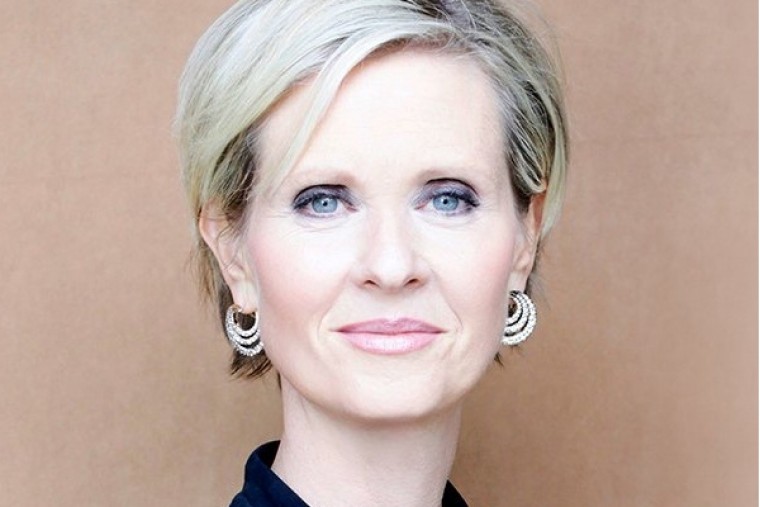 Los Angeles, June 6 (IANS) Actress Cynthia Nixon was given a choice with regards to the sexual orientation of her character Miranda Hobbes from the 'Sex and the City' revival to be a queer.

'And Just Like That' showrunner Michael Patrick King approached the actress to discuss what her character Miranda Hobbes' trajectory would look like in the revival, reports 'Variety'.

Nixon, who herself came out in 2004 and has been married to Christine Marinoni since 2012, recalled saying: "I was like, 'Sure, why not!' If we're trying to do different stuff, and show different worlds, and show different aspects of these characters, why not do that?"

According to 'Variety', for King's part, in order to activate Nixon's character, he wanted to "get Miranda out of her marriage" .

So in the show's earliest planning stages, Miranda was possibly going to have an affair with her professor, having gone back to school after quitting her job at her corporate law firm.

But Nixon said no to that idea, she said in an interview for 'Variety' about Sara Ramirez, the actor who would eventually be cast to play Miranda's new love interest, Che Diaz.

"I know we're crossing a lot of boundaries here that people have a lot of opinions about, but for me a boundary that I don't want to see Miranda cross is dating her professor, you know? That's not OK with me."

When Miranda meets Che, though, she falls so head-over-heels in love with them that she leaves her husband, Steve (played by David Eigenberg). To say that the romance caused an explosive reaction from viewers would be an understatement.

"My friend Gregg Araki, he's a filmmaker, said to me, 'How does it feel to have created the most polarising character in all 5,000 shows that are on TV?'"

When King asked him to clarify, Araki cited outrageous characters currently on television such as "Vikings who are drinking children's blood" and so on. "And what everybody's concerned about," King says, "is a nonbinary stand-up comic in the present day".

Nixon also harked back to a storyline from Season 4 of 'Sex and the City', when Samantha (Kim Cattrall) briefly dates Maria (Sonia Braga), a lesbian painter.

"Samantha we understood was actually semi-queer or a little bit queer," she said. "And that was very different."