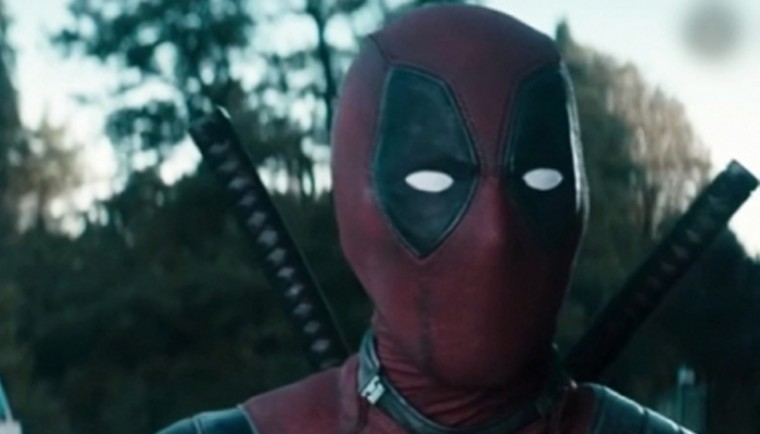 Los Angeles, June 7 (IANS) Writers Rhett Reese and Paul Wernick are writing the third installment of the 'Deadpool' franchise and Reese has assured fans that the script is not going to be "Disney-fied."

The upcoming third installment of the 'Deadpool' franchise will be the first made under Disney, which acquired Fox in 2019, after Fox found immense success with two R-rated 'Deadpool' movies (both of which earned more than $780 million worldwide).

Fans have wondered how a Disney-backed 'Deadpool' will look, and whether or not the studio's family friendly brand will sanitize the raunchy and rude 'Deadpool' tone.

"It's these (Disney) people and these people do things their way," Reese recently told The Playlist, reports 'Variety'.

"And we were used to doing things our way, so there are differences, but I think the great part is that Marvel's been incredibly supportive."

"They are gonna let Deadpool be Deadpool, you know? It's not like any particular joke may be the one that they say, aYou know, that's too far,' that could happen, but to this point, it's been nothing but support."

"It's been nothing but, aHow can we help you?' What from our universe would you like to use? How can we make your life easy? And we're gonna let Deadpool be Deadpool. We're not... this is not going to be the Disney-fied Deadpool,'" Reese added of Marvel's views on the franchise's future.

"So they're awesome, and now it's up to us to come through and justify that faith.

When asked if the 'Deadpool' franchise will remain rated R with the upcoming third movie, Reese responded: "Oh, absolutely. They're not gonna mess with the tone. I mean, I'd never say never, I guess there's an outside chance, but we've always been told it can be R-(rated) and we're proceeding as if it's R. We would like it to be R, we always have, so I don't think that'll change."

The 'Deadpool' movies are the top-grossing 'X-Men' films of all time, each earning over $780 million worldwide. The first two films, which debuted in 2016 and 2018, respectively, were released by 20th Century Fox before Disney acquired that studio.

'Deadpool 3' currently does not have a release date.