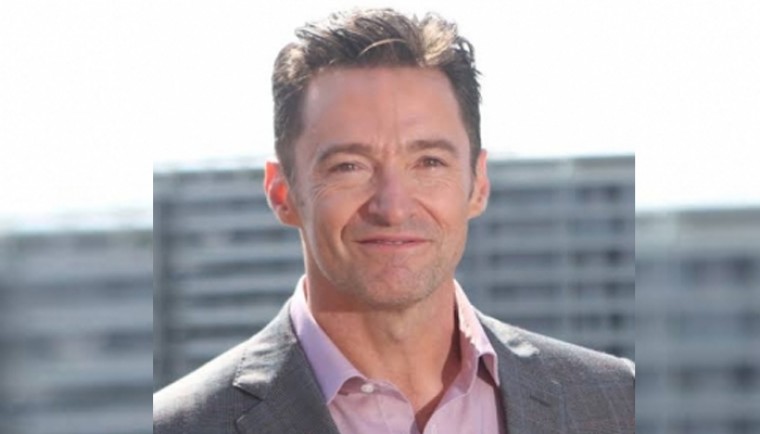 Los Angeles, June 14 (IANS) One day after performing 'The Music Man' at the 2022 Tony Awards ceremony, nominee and Hollywood star Hugh Jackman has announced that he has tested positive for Covid.

"I wanted you guys to hear it from me first that unfortunately this morning I have frustratingly tested positive for COVID again," Jackman says in a video posted on his Twitter account.

"My incredible stand-by, Max Clayton, is gonna go on for me."

At the Tonys, Jackman performed 'Seventy-Six Trombones' with the cast of the current revival which he leads with Sutton Foster, reports 'Variety'.

According to 'Variety', he was also nominated for best actor in a musical, which he lost to Myles Frost for his performance in 'MJ', and sat maskless in the front row during the ceremony.

According to an email sent to all Tony Award attendees prior to the show, all guests of the ceremony were required to present proof of vaccination and a negative PCR Covid test taken within 48 hours of the start of the ceremony. Masks were optional for attendees who sat in the orchestra, and required in the mezzanine as well as the Radio City Music Hall lobby, restrooms and common rooms.

'The Music Man', like many other Broadway productions, requires performers to regularly test for the virus.

In his video, Jackman confirmed that performances would continue without him in the cast, with his standby Max Clayton filling in for him.

He praised Clayton's performance, and referred to standbys as 'The real heroes of Broadway'.

"My incredible standby, Max Clayton, is gonna go on for me. Max and I have been working on this show for over two years, on this part, and I can tell you by being in the room with him and from experience he is absolutely extraordinary," Jackman said.

"This is just another reminder to me, I'll say it a million times over, that the real heroes of Broadways are our standbys, understudies and swings. And never has that been more obvious than it has been in the past year. They give meaning to the phrase 'The show must go on', and it will go on."

The revival of the Meredith Willson musical has been a box office success, setting a record for highest week of ticket sales since the beginning of the Covid pandemic, raking in $3.5 million during the week of March 22.

In addition to Jackman's best actor nomination, the show received five other nominations at the Tony Awards, winning none of them.