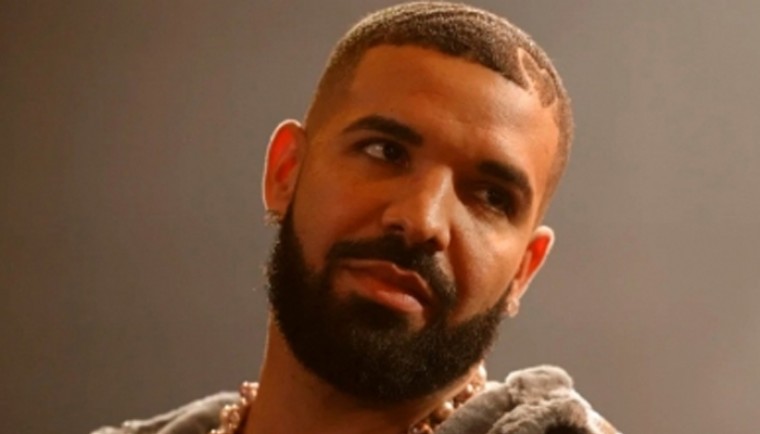 Mumbai, June 18 (IANS) Canadian singer-rapper Drake, who recently released his album 'Honestly, Nevermind', paid a tribute to the slain Punjabi rapper Sidhu Moosewala during the first episode of his radio show 'Table for One' as he played the latter's hit numbers on the show, reports 'HipHopNMore'.

Previously, Drake, who followed Sidhu Moose Wala on Instagram, had shared the rapper's picture on the social media handle and captioned it "RIP Moose".

Moosewala Sidhu Moose Wala fans praised Drake for his gesture. The Singer-turned-actor-politician was killed by gangsters on May 29 in Jawahar Ke village of Punjab's Mansa district. The incident occurred a day after the Punjab Police Department removed the protection of 424 persons, including Sidhu Moose Wala.