Cold vibes between actresses is a misconception: Janani 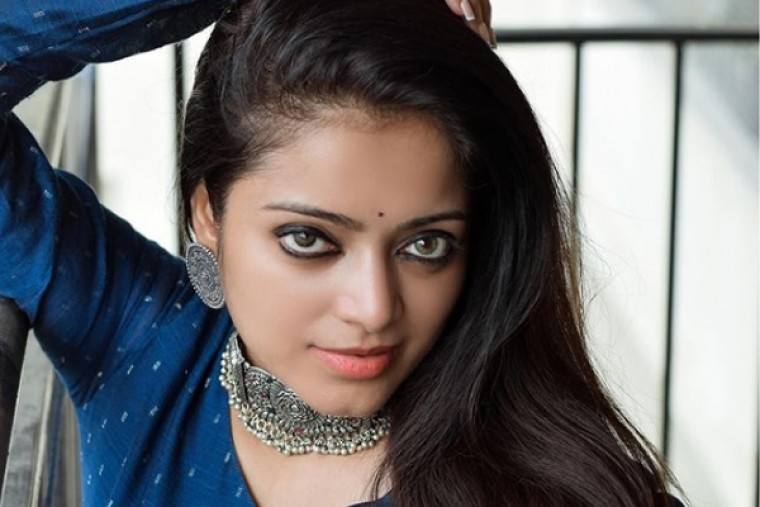 Actress Janani, who plays one of the leads along with Ashok Selvan and Iswarya Menon in upcoming thriller 'Vezham', says the perception that two actresses working in a project will have cold vibes is actually nothing but a misconception.

The actress, who participated in a press conference called by the 'Vezham' team recently, said, "Usually there is this misconception that two actresses working together in a project will have cold vibes. This is untrue. Both Iswarya and I share a wonderful rapport and friendship and we enjoyed working on this film together."

On working with Ashok Selvan again after their hit film 'Thegidi', Janani said, "Ashok and I together have worked in 'Thegidi' and we are collaborating together again for this movie. I have seen a few clips from this and it has come out very well. Jhanu's musical score is the film's biggest strength. I am glad that I have a good song from him."

The film, which has been produced by K4 Creations Producer Keseven, is scheduled to hit screens on June 24.