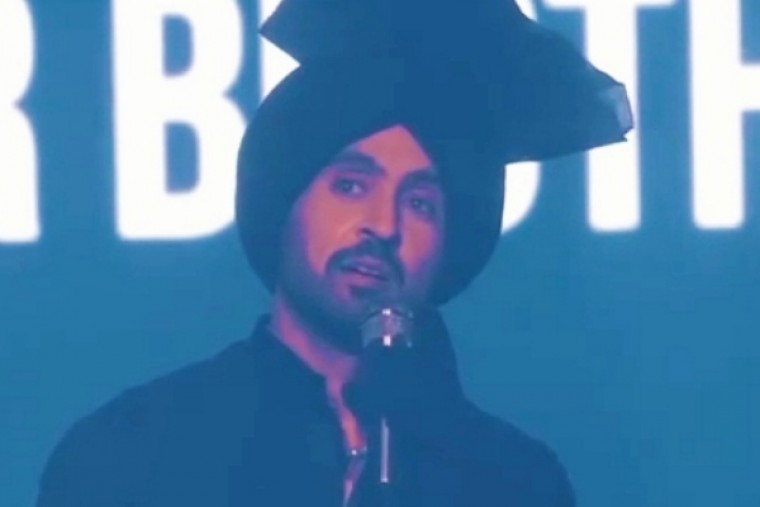 Diljit shared a clip from the concert on Instagram, where he performed a special segment for Moosewala.

A text on the back screen of his stage read: "This show is dedicated to our brothers".

He then starts singing, and he dedicates a song to the late rapper.

The lyrics were: "Moose Wala naam dilan ute likheya, bhai khasa jor lag ju mituan vaaste" (Moose Wala's name has been written on heart, and it would not be easy to erase."

A sea of people were seen cheering for Diljit as he mentioned Moosewala's name.

He captioned the video: "One Love"

Moosewala was brutally murdered in broad daylight on May 29.