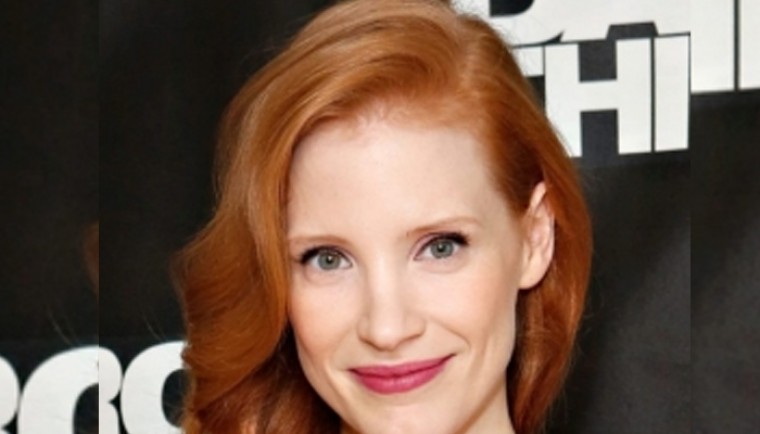 The actor said that she agreed to play a small part in the Focus Features movie, but only if her involvement was never formally announced, reports 'Variety'.

'Armageddon Time' is based on writer-director Gray's own childhood in the early 1980s at the Kew-Forest School in New York City, where Donald Trump also attended in his youth.

"When James reached out to me, I hadn't read anything yet, and I was like, 'yeah, I'll do it', because he told me ita?s his story. I love when someone wants to tell a personal story," said Chastain, who was speaking to 'Variety' in London as part of a Paramount+ event for her new TV series with Michael Shannon, 'George & Tammy'.

"I committed to it way before. I actually did it for free. They sent me an offer and I said, 'No, no, put the money back into the movie."

Chastain plays a guest lecturer at a private school where Paul matriculates mid-film.

She lectures the privileged boys and girls about the value of ambition in a Phyllis Schlafly-esque beehive. Maryanne Trump worked as a US Attorney in the 1970s in New Jersey, and was named by then President Ronald Reagan to a seat on the US District Court for New Jersey in 1983. She was named to the Third Circuit Court of Appeals in 1999.

Gray told Screen Daily in 2021 that the role of Maryanne Trump was originally meant to be played by Cate Blanchett, but the actor later dropped out of the project.

Chastain explained that her reasoning for not being announced comes down to finding herself in situations.

"Where I'm doing a one-day role somewhere and then it's, like, everywhere. At one point, I did one thing and I'm on a poster for a preview of this (project). And then if a scene doesn't work in the movie, it looks ridiculous.

"So I said, aDo me a favor, the only thing I ask is don't ever say that I'm in the movie and I'll do it for free. I'm happy to be there. And that way you can cut me out, or whatever.

"You can do whatever you want with your film and not feel beholden to anything.' So that's why probably it was such a surprise. It was a surprise for me. I was like, 'Oh I'm in it? Cool'. But yeah, it was nice to hear that people reacted very positively in Cannes," the actress added.