Olivia Rodrigo joins chorus against US abortion ruling at Glastonbury 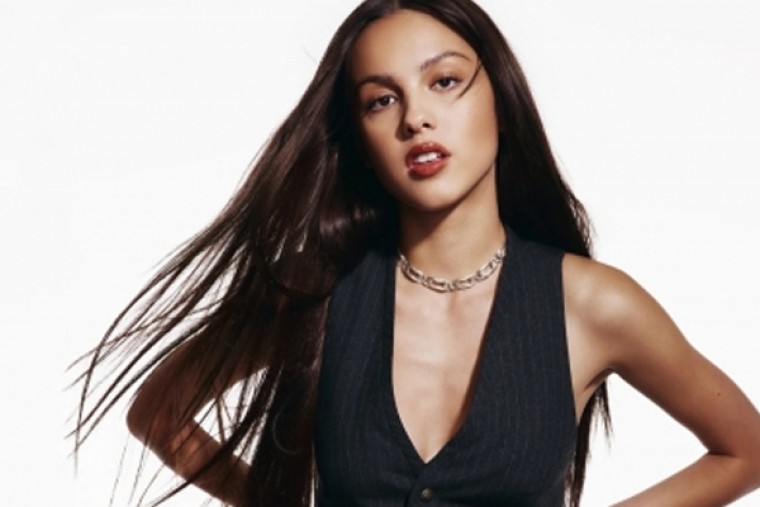 Los Angeles, June 26 (IANS) Singer Olivia Rodrigo used her set at England's Glastonbury Festival to slam the US Supreme Court's decision to overturn Roe v. Wade on Friday, in the same terms as Phoebe Bridgers did at the festival a day earlier.

"I'm devastated and terrified. So many women and so many girls are going to die because of this," she said, as reported in the Guardian, reports 'Variety'.

"I wanted to dedicate this next song to the five members of the Supreme Court who have showed us that at the end of the day, they truly don't give a shit about freedom.

The song is for the justices: Samuel Alito, Clarence Thomas, Neil Gorsuch, Amy Coney Barrett, Brett Kavanaugh. We hate you! We hate you."

She then brought out British singer Lily Allen and performed the song, "F**k You.

"This is actually my first Glastonbury and I'm sharing this stage with Lily, this is the biggest dream come true ever," Rodrigo said .

"But I'm also equally as heartbroken about what happened in America yesterday," Rodrigo said.

Phoebe Bridgers, who has been outspoken about the battle over abortion rights since news of Roe v. Wade's impending overturn by the Supreme Court was first leaked earlier this year, made no bones about her feelings during her set at the Glastonbury festival in England on Friday.

"In all honesty, (the festival is) like super surreal and fun, but I'm having like the shittiest day," she told the crowd.

"Are there any Americans here? Who want to say 'F**k the Supreme Court' on three?"

She shouted before leading a chant of "F**k the Supreme Court!"

She concluded: "F**k that shit. F**k America. Like, f**k you. All these irrelevant old motherf*****s trying to tell us what to do with our f**king bodies."

During her headlining set on Friday, Billie Eilish said, "Today is a really, really dark day for women in the US. I'm just going to say that as I cannot bear to think about it any longer in this moment."