'Pelli Choopulu' director's confession earns him the respect of Netizens 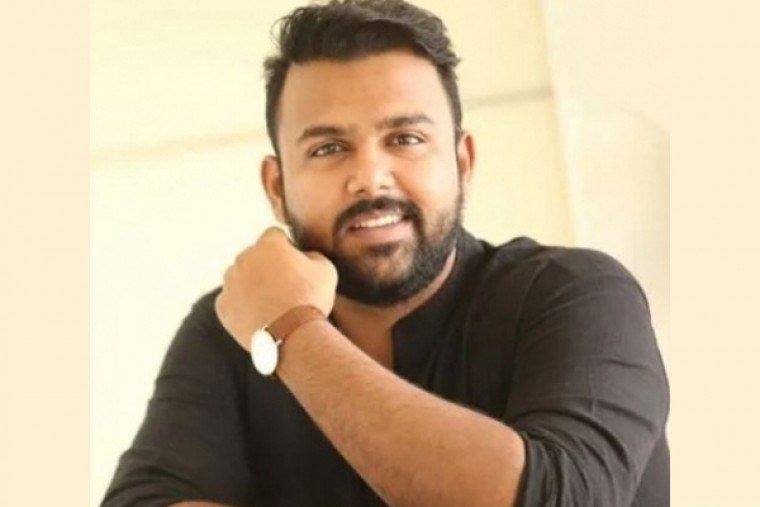 Hyderabad, June 26 (IANS) Telugu director Tharun Bhascker had recently revealed details of his third film project, along with his honest confession, which has earned him the respect of netizens.

The 'Ee Nagaraniki Emayindi' director was forthright enough to admit that his recent TV appearances have been a complete fiasco while making the announcement of his third directorial.

Additionally, 'Pelli Choopulu'-fame Bhascker said that all of his acting efforts had resulted in cameos, while his attempt to work for Television scripting failed too.

The Telugu people were impressed by his honesty in accepting his mistakes.

"In an industry where almost nobody accepts failures in public, you have to be a Tharun Bhascker to laugh at your "small cameos" and "lowest TRPs" when you could have fooled everyone by saying otherwise. Your absence has been the industry's loss! Can't wait for #KeedaaCola," a Twitter user posted.

While many people expressed their good wishes for Bhascker's return, it is anticipated that his upcoming movie, 'Keedaa Cola,' which will be released in theatres in 2023, will amuse audiences.

Since the popularity of his first film, Bhascker has had supporting parts in films like 'Mahanati,' 'Middle-Class Melodies, and 'Skylab.' He played a more interesting role in 'Falaknuma Das'.

'Meeku Maathrame Chepta', his debut movie in a leading role, was a dud. For now, Bhascker has kept the other details on 'Keeda Cola' under the wraps.