Malayalam actor Biju Menon to appear alongside Chiranjeevi in 'Mega154' 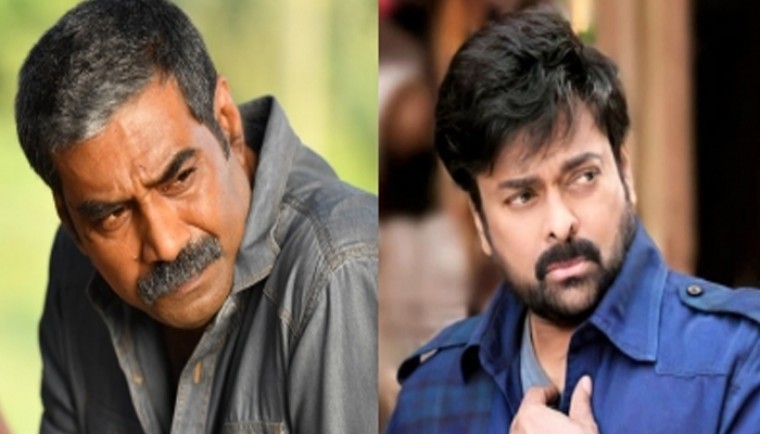 The film's release date for Sankranthi 2023 was confirmed by the producers. According to recent rumours, the movie's producers are attempting to cast 'Ranam' and 'Khatarnak' actor Biju Menon as the villain.

According to rumours, the producers have already contacted the actor about the project, which they have to yet confirm.

Bankrolled under Mythri Movie Makers, Devi Sri Prasad is to compose the music for the movie, which is being produced by Naveen Yerneni and Y Ravi Shankar with GK Mohan as a co-producer.

Shruti Haasan will be seen in the female lead role in 'Mega154'.