Mahesh Bhatt prepares to make his 'grand debut' as grandfather 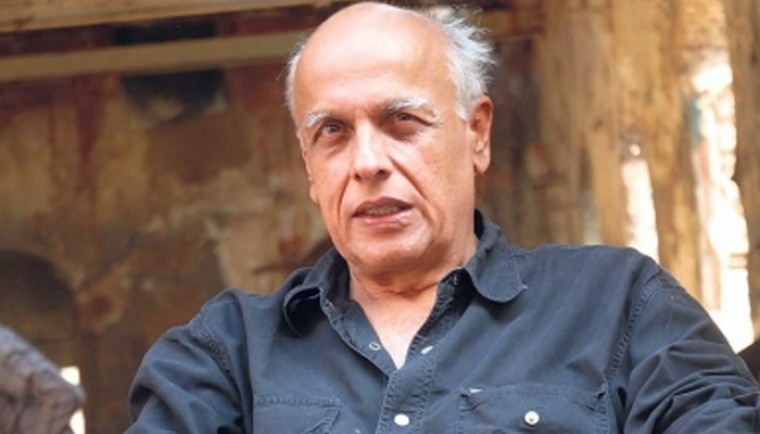 Mumbai, June 28 (IANS) Veteran filmmaker-producer Mahesh Bhatt couldn't hide his joy over the announcement by his daughter Alia Bhatt of the impending arrival of a grandchild.

After Alia and Ranbir Kapoor announced their pregnancy, Mahesh Bhatt expressed his happiness at becoming a grandfather and spoke about how he is preparing for the role of a grandfather as life turns a new leaf.

Bhatt told 'ETimes': "Ah, my baby is going to have a baby! I am so happy for Ranbir and Alia. May our 'tribe' increase."

He added that the role of a grandfather will be the most important one for him till date and he can't just wait for his "grand debut".

"And now I have to prepare for the most important role of my life: The role of a Grandfather. This is going to be a grand debut," the filmmaker further said.

Alia and Ranbir, who fell in love on the sets of their upcoming mythological fantasy adventure film 'Brahmastra' tied the nuptial knot earlier this year in April at the couple's Vastu residence in Pali Hill area of Mumbai in an intimate ceremony.

On the work front, while Alia has 'Brahmastra' with Ranbir up for release in September, Ranbir also has the YRF production 'Shamshera' on the horizon where he will share the screen with Sanjay Dutt, the subject of his 2018 biopic 'Sanju'.