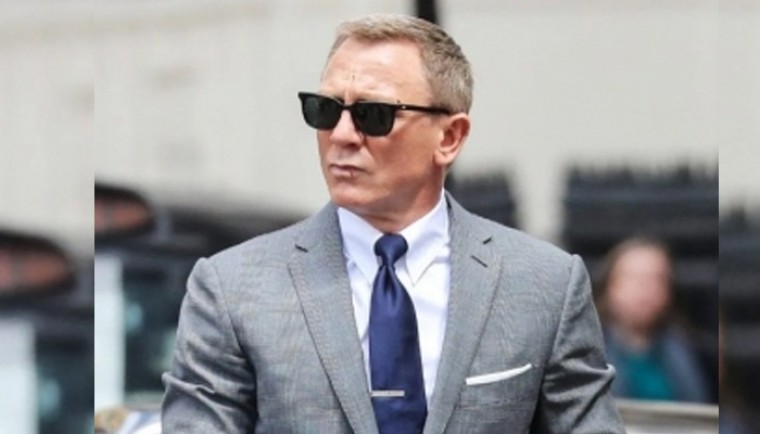 Los Angeles, June 30 (IANS) Charming and stylish British secret service agent James Bond won't be returning to the silver screen for at least two years as the character is getting a revamp as per the franchise producer Barbara Broccoli, reports 'Deadline'.

The producer told 'Deadline' at a star-studded private event in central London to honour Broccoli and her brother Michael G. Wilson for their BFI Fellowships, that it will be "at least two years" before the next 007 movie begins filming. He said that the task of finding an actor to replace Daniel Craig hasn't begun "because it's a reinvention of Bond".

Broccoli wouldn't be drawn on who would play Bond next, but did offer an update on the decision-making process.

She said, "Nobodys in the running. We're working out where to go with him, we're talking that through. There isn't a script and we can't come up with one until we decide how we're going to approach the next film because, really, it's a reinvention of Bond. We're reinventing who he is and that takes time. I'd say that filming is at least two years away."