Vaani Kapoor chuffed to collaborate with Ranbir Kapoor for 'Shamshera' 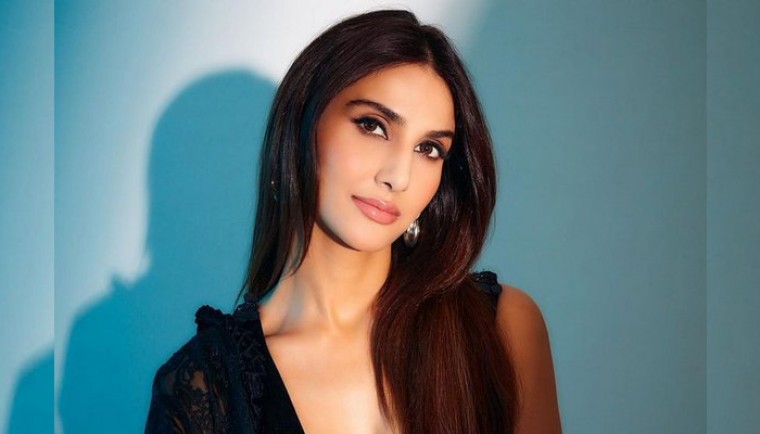 Mumbai, June 30 (IANS) Bollywood actress Vaani Kapoor, who is gearing up for the release of her upcoming film 'Shamshera', is extremely happy to collaborate with Ranbir, and feels that Karan Malhotra, the director of the film, is a visionary story-teller.

Elaborating the same, Vaani said, "'Shamshera' is a dream project for me. To be directed by someone like Karan Malhotra, who is a visionary story-teller, is an opportunity that no actor would ever miss out on. I'm fortunate that he felt I was apt for the part. Karan is obsessed with his craft and the story that he is trying to tell. I'm a director's actor so I had an amazing time soaking in his vision and plan to make Shamshera a truly larger than life big screen spectacle."

Talking about her pairing opposite Ranbir Kapoor, the actress added, "I'm also teaming up with one of the best actors of our generation, Ranbir Kapoor in the film. This is the first time that we have been paired together on screen and I'm keeping my fingers crossed that people love our chemistry in the film. Our characters have an amazing graph and I hope people love and root for it"

About working with Sanjay Dutt, Vaani shared, "I got an opportunity to work with Sanjay Dutt and I have been a big fan of his over the years. I loved him in Agneepath. You have to wait and watch out for him in Shamshera because he is again going to give us a villain for the ages in Hindi cinema. He is just menacing and cunning and pure evil."

Produced by Aditya Chopra under the banner of India's premier studio conglomerate YRF, 'Shamshera' is set to release theatrically in Hindi, Tamil and Telugu on July 22.