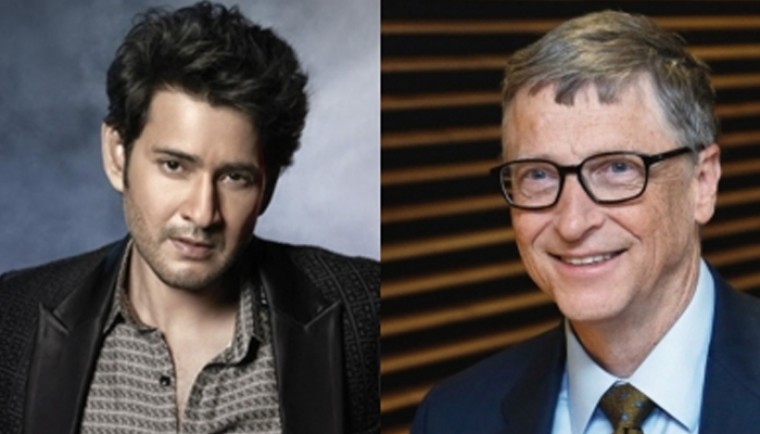 The development comes days after Mahesh Babu, along with his wife Namrata Shirodkar, met the well-known businessman in New York.

Mahesh Babu and Namrata, had in their social media handles, posted pictures after meeting the billionaire . "Had the pleasure of meeting Mr. @BillGates! One of the greatest visionaries this world has seen? and yet the most humble! Truly an inspiration" Mahesh wrote.

In response, Bill Gates quoted Mahesh Babu's tweet on his timeline, as he wrote, "Being in New York is always fun -- you never know who you'll run into. It was great meeting you and Namrata!"

Bill Gates has recently started to follow Mahesh Babu on his official Instagram and Twitter accounts. Bill Gates only follows one Telugu star on social media, and that is Mahesh.