Simbu action thriller 'Pathu Thala' to be released on December 14 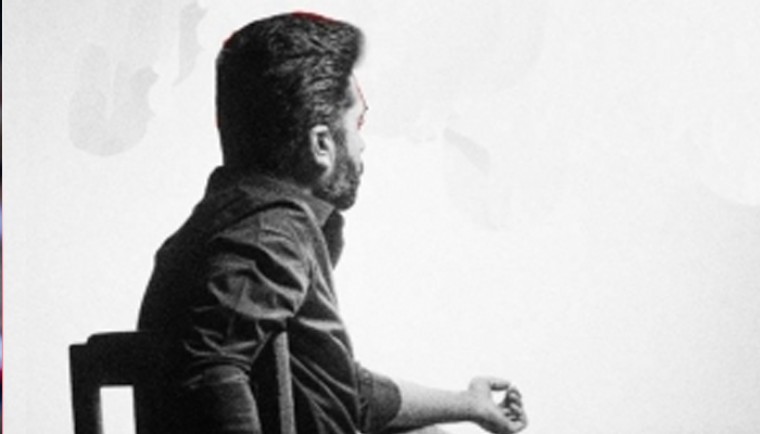 The makers of the film took to social media to make the announcement. Studio Green, the production house producing the film, tweeted: "The power-packed Silambarasan T R and Gautham Karthik-starrer 'Pathu Thala' releasing worldwide in theatres on December 14th, 2022."

The film will also feature Kalaiyarasan and Teejay of 'Asuran' fame among others.

The film has triggered huge expectations as Simbu plays a don called AGR in the film. The story revolves around Simbu, who is a feared don and who has managed to establish a network that is an impregnable fortress.

Cinematography for the film is by Farook J Basha and music is by A. R. Rahman. The film is edited by National Award winning editor Praveen K. L.