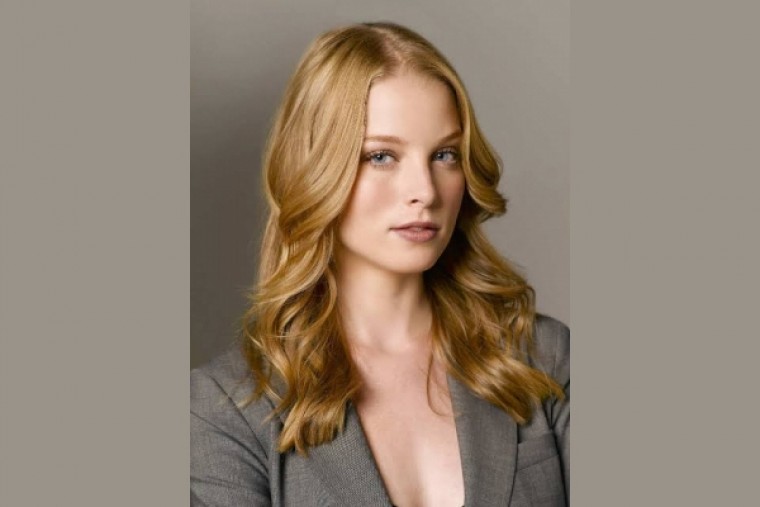 Los Angeles, July 2 (IANS) Actress Rachel Nichols, who is known for her work in 'Continuum', 'Star Trek' and 'G.I. Joe: The Rise Of Cobra', will lead the drama-thriller 'Dark Night Of The Soul', reports 'Deadline'.

Writer-director S.J. Creazzo's feature will follow a brilliant scientist who gets trapped in her car after a terrible crash. Isolated and struggling to survive, her coming out of the trauma is essential because she holds the key to eliminating a pandemic ravaging the world.

Production company Dreamality Entertainment is bankrolling the project, according to Deadline, and the shoot is due to start in the Fall in upstate New York.

As for Nichols, she will next be seen alongside Peyton List in the Netflix horror film 'The Last Will and Testament of Charles Abernathy'. Dreamality's most recent feature is the thriller 'Skipping Stones', starring 'Top Gun' and 'Total Recall' actor Michael Ironside.