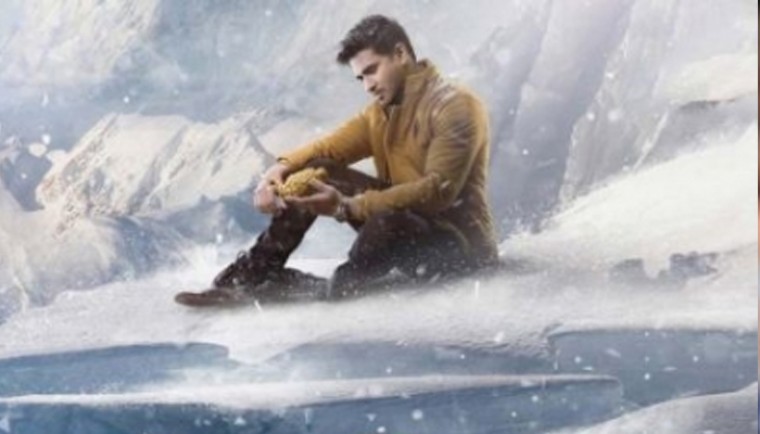 Hyderabad, July 4 (IANS) After the big success of suspense thriller 'Karthikeya', Telugu actor Nikhil Siddhartha is back with a same genre movie 'Karthikeya 2'.

But the release of the movie on July 22, the scheduled date, does not seem to be happening as the makers intend to postpone it.

Reportedly, producer Dil Raju has requested to validate another release date for 'Karthikeya 2', as he wants to secure a solo release for his project 'Thank You', which stars Naga Chaitanya and Raashi Khanna.

If the reports are to be believed, Nikhil's movie 'Karthikeya 2' will hit the screens in August. However there is no set date yet for the movie.

'Karthikeya 2' has Nikhil Siddhartha, Anupama Parameswaran and Vennela Kishore in the lead roles. Directed by Chandoo Mondeti, the theatrical trailer of 'Karthikeya 2' received so many positive reviews, as the audience await the release of this mystery-based movie.