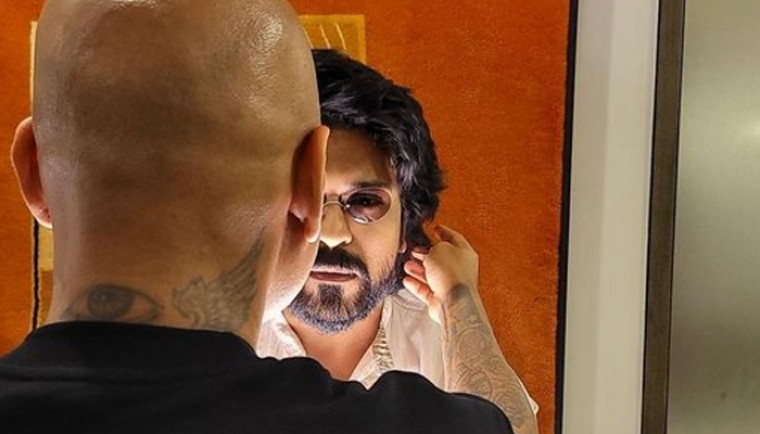 Hyderabad, July 5 (IANS) The latest schedule of the filming of 'RRR' actor Ram Charan's much-anticipated big-budget film is about to begin under the direction of Shankar Shanmugham.

Ram Charan is all set for the shoot of an upbeat song number, which is being choreographed on expensive sets and multiple locations. The college-themed track will feature close to 400 dancers.

As reported earlier, the film, whose working title is 'RC15', will be shot in Amritsar, among other places.

Shanmugham is best known for the grandeur of canning visually extravagant songs, so this particular song is expected to be one of the major highlights of the movie.

In this song, which is being choreographed by Ganesh Acharya, Ram Charan will appear in a new look being billed as "stunning" by the makers. The music is being composed by the ever-popular Thaman.

Kiara Advani plays the female lead opposite Ram Charan in 'RC15', which is being bankrolled by Dil Raju.