Vidyut Jammwal explains what 'Agni Pariksha' means to him 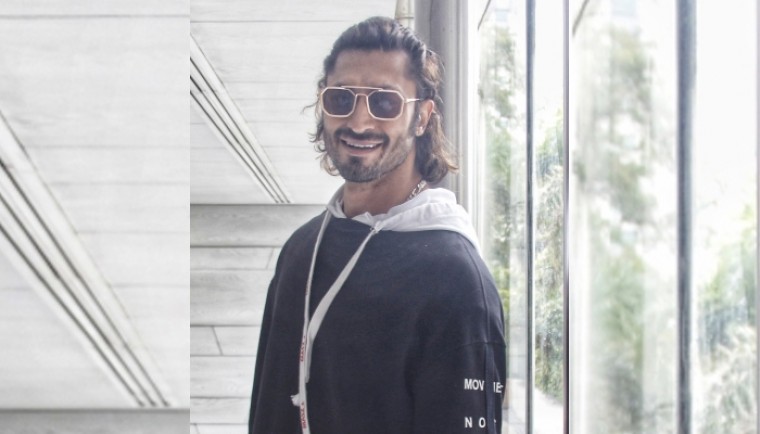 Mumbai, July 6 (IANS) Actor Vidyut Jammwal is all geared up for the release of his upcoming film 'Khuda Haafiz: Chapter II - Agni Pariksha', which is slated to hit the big screen on July 8. Bollywood's action hero has explained what exactly the film's title and more precisely 'Agni Pariksha' means to him.

'Agni Pariksha' in English means an ordeal, an extremely unpleasant and difficult experience.

Talking to IANS about the film's title and how he would define it, Vidyut said: "'Agni Pariksha' is one of the most difficult things to go through for a human being and like in the 'Ramayana', the 'Agni Pariksha' took place.

"The second part in the film the couple goes through an 'Agni Pariksha'.... How a couple in relationship have to go through turmoil because of the society."

A Panorama Studios and Action Hero Films, it is all set to release in theatres on July 8.