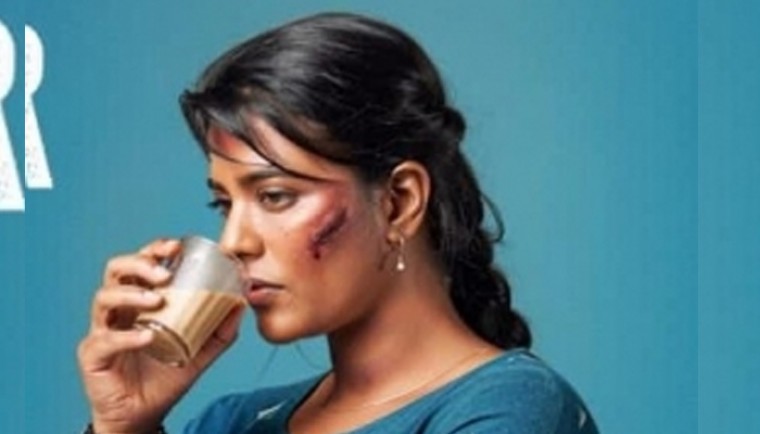 Aishwarya Rajesh, who is known to break sterotypes, seems to have played yet another role in this film that may well be a first for an actress. Aishwarya Rajesh plays a cab driver in 'Driver Jamuna' that's been directed by Kinslin, whose earlier film, 'Vathikuchi', was a critically acclaimed box office success.

The trailer gives away the fact that the story takes place during a particular trip involving passengers who opt for a shared drive. The trip, Aishwarya undertakes, is between Walajabad and East Coast Road. The gripping trailer gives a glimpse of how the cab driver gets caught in the crossfire between a gang, that is out to kill a man, and the cops.

The film, which has cinematography by Gokul Benoy, has music by Ghibran and editing by Ramar.