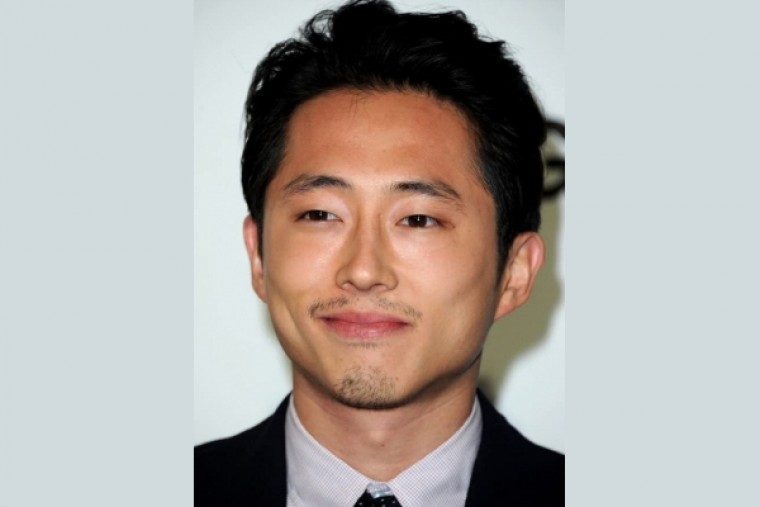 Though the film, set at Warner Bros., does not have a title, the science-fiction story is based on Edward Ashton's novel 'Mickey7'.

According to 'Variety', the project re-unites Yeun and Bong, who previously worked together on Netflix's allegorical drama 'Okja' in 2017.

According to the book's publisher, St. Martin Press, the high-concept cerebral thriller could be described as 'The Martian' meets 'Dark Matter'.

It follows an "expendable" - a disposable employee on a human expedition sent to colonise the ice world Niflheim - who refuses to let his replacement clone, dubbed Mickey8, take his place. Plot details for the movie have not been confirmed, and it's not clear how closely Bong (who is also writing the screenplay) plans to stick to the source material.

Along with Yeun and Pattinson, the cast includes Mark Ruffalo, Toni Collette and Naomi Ackie.

Pattinson is expected to play the protagonist, but further casting details have not been confirmed.

Bong will also produce the upcoming film through his company Offscreen, along with Dede Gardner and Jeremy Kleiner of Plan B and Dooho Choi of Kate Street Pictures. Peter Dodd will oversee on behalf of Warner Bros.

Up next for Yeun is director Jordan Peele's undercover thriller 'Nope', which co-stars Daniel Kaluuya and Keke Palmer and opens in theatres on July 22.

The actor, whose other recognisable credits include 'The Walking Dead' and 'Burning', will next be seen in the Netflix comedy 'Beef' with Ali Wong.