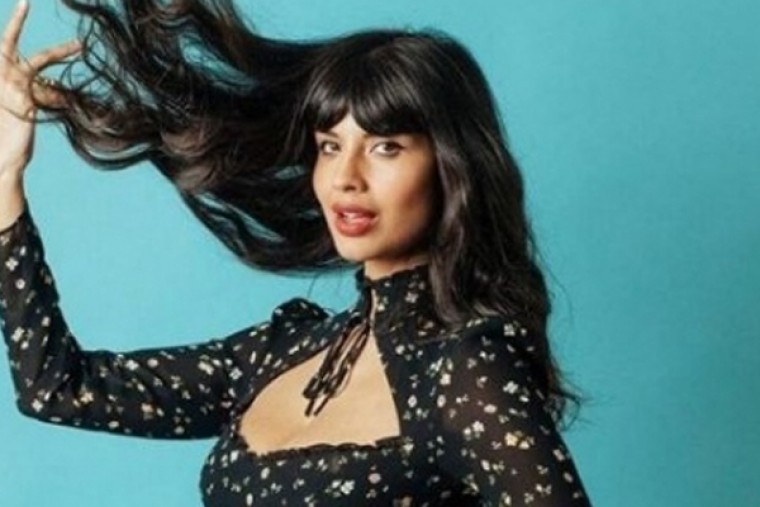 Actress Jameela Jamil was criticised on Twitter for looking dishevelled in a production photo from the upcoming series 'She-Hulk: Attorney at Law' where she portrays the super villain Titania. She agrees "the shade" is warranted.

"Omg this photo..???? Guys I accept every ounce of shade here, but in defence of my excellent hair stylist, this is just my hair after a 14 hour stunt day in Atlanta heat. Just after being upside down. She did a *great* job on the show I promise," reports mirror.co.uk.

She added in a second reply being a good sport, "I dutifully accept the crowd attack."

Jamil elaborated further on her feeling in various replies on the social media app, including one where she promises a fan it will all make sense soon.

"You'll get it when the show comes out. It fits the character."

She-Hulk: Attorney at Law is a Disney+ comedy series following the titular character (played by Tatiana Maslany), as she navigates the complicated life of a single, 30-something attorney who also happens to be a green 6-foot-7-inch superpowered hulk.

She-Hulk: Attorney at Law is set to premiere on August 17.