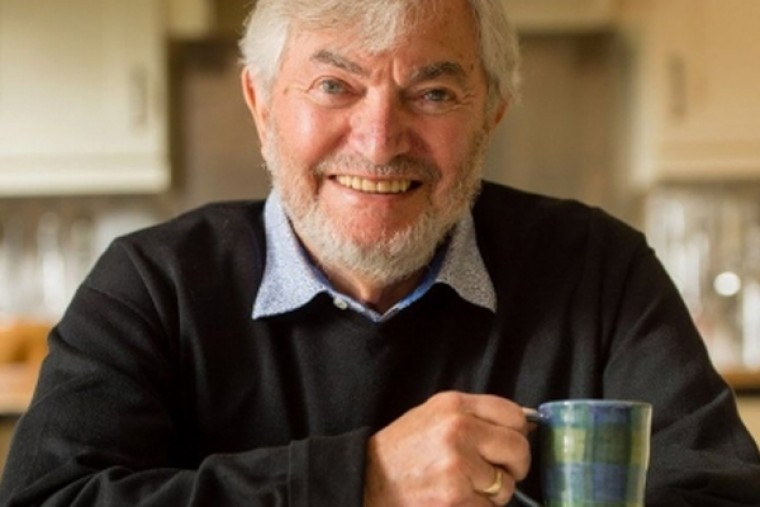 Los Angeles, July 12 (IANS) Monty Norman, the man who designed the iconic James Bond theme, passed away at the age of 94. He is survived by his second wife, Rina Caesari, and a daughter, reports 'Variety'.

A statement posted on his official website, accessed by 'Variety', said, "It is with sadness we share the news that Monty Norman died on 11th July 2022 after a short illness."

Norman most famously composed the score for 'Dr. No', the 1962 James Bond film starring Sean Connery. His theme for James Bond, as arranged by fellow Englishman John Barry, would go on to become the theme for the entire franchise.

As Norman said on his site: "We recognised we needed a fresh, contemporary sound for the main theme, and in the up-and-coming young John Barry we found a wonderful arranger, so the whole thing worked very well."

As per 'Variety', however, controversy erupted decades later when Barry claimed authorship of the theme, resulting in Norman suing the Times of London for libel over a 1997 story ('Theme Tune Wrangle Has 007 Shaken and Stirred') disputing Norman's contention that he was the true composer.

A jury in London's High Court ruled in Norman's favour in 2001, awarding him 30,000 pounds plus court costs. Norman later said he felt vindicated by the decision.

Norman was a former big band singer who turned songwriter in the late 1950s. He enjoyed a West End hit in 1958 with 'Irma La Douce', adapted from an earlier successful French musical. Producer Albert R. 'Cubby' Broccoli, an investor in Norman's short-lived 1961 musical 'Belle', called him to accompany the team headed to Jamaica in January 1962 to shoot 'Dr. No'.