Sam Taylor-Johnson to direct Amy Winehouse biopic in the works 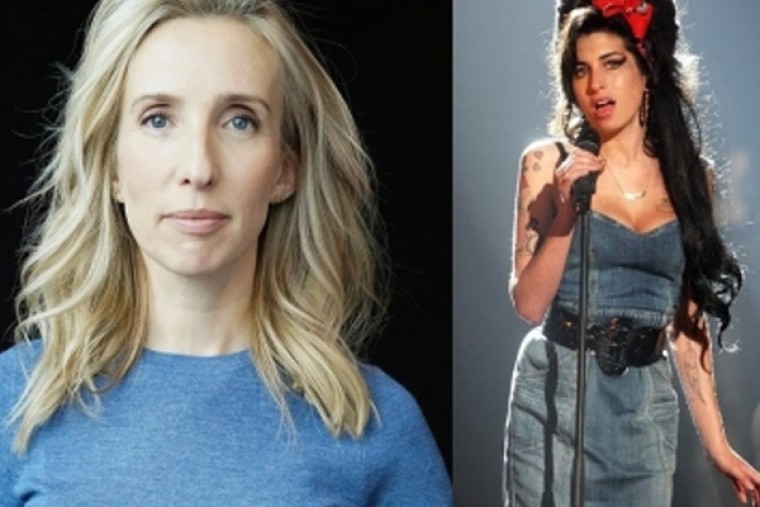 Los Angeles, July 12 (IANS) Filmmaker Sam Taylor-Johnson will soon helm a biopic based on the late singer Amy Winehouse, who died of alcohol poisoning at the age of 27.

Sam has earlier directed 'Nowhere Boy'/ European studio Studiocanal is backing the film, which has been tightly under wraps, reports 'Variety'.

The script for the movie has been in circulation for sometime now with the project entering the casting stage. As per 'Variety', it's believed Taylor-Johnson hopes to cast a relative newcomer for the part of Winehouse.

The film is believed to be very much a passion project for Taylor-Johnson, who was a close friend of Winehouse's. Interestingly, 'Back to Black' has the full support of Mitch Winehouse, the late singer's father, who was portrayed in a negative light in the Oscar-winning documentary 'Amy'.

Winehouse, best known for hit songs such as 'Rehab' and 'You Know I'm No Good,' produced two albums, 'Frank' and 'Back to Black', the latter of which earned her six Grammy awards.

A biopic about her life has been in the works for a number of years, with Owen and Hayward attached from the very beginning. The Winehouse estate first signed a deal for the movie back in 2018, though an earlier script was originally penned by 'Kinky Boots' writer Geoff Deane.

Back in 2018, Winehouse denied suggestions that Lady Gaga might sign on to play the troubled singer. "I wouldn't mind betting it would be an unknown, young, English -- London, cockney -- actress who looks a bit like Amy," he told British tabloid 'The Sun' at the time.