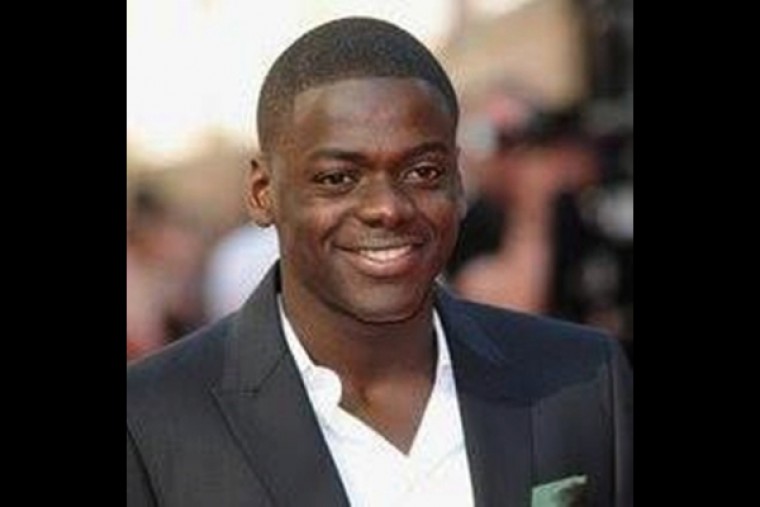 According to 'Variety', Kaluuya played W'Kabi in 'Black Panther' (2018), the best friend and confidant of T'Challa (Chadwick Boseman), and the head of security for the Border Tribe.

Sources close to the project told Variety that Kaluuya was asked to return, but he had already committed to star in Jordan Peele's upcoming horror film 'Nope'.

Kaluuya was nominated for Oscar his starring role in Jordan Peele's 2017 hit 'Get Out'.

Production on 'Wakanda Forever', directed by Ryan Coogler, got over in March and the film is set to release on November 11.

Following the death of Boseman in 2020, Marvel decided not to recast the role of T'Challa.

The sequel will instead explore other characters from the world of 'Black Panther', while also honouring the legacy left behind by Boseman.

Though it had been confirmed that stars of the original film, Lupita Nyong'o, Danai Gurira, Martin Freeman, Letitia Wright, Winston Duke and Angela Bassett, would return, Kaluuya's status in the second film was unclear until now.

Kaluuya is currently gearing up for the release of 'Nope' on July 22. The sci-fi horror film stars Kaluuya alongside Keke Palmer and Steven Yeun, and follows the residents of an isolated town who witness a mysterious event involving a UFO and set out to investigate it.