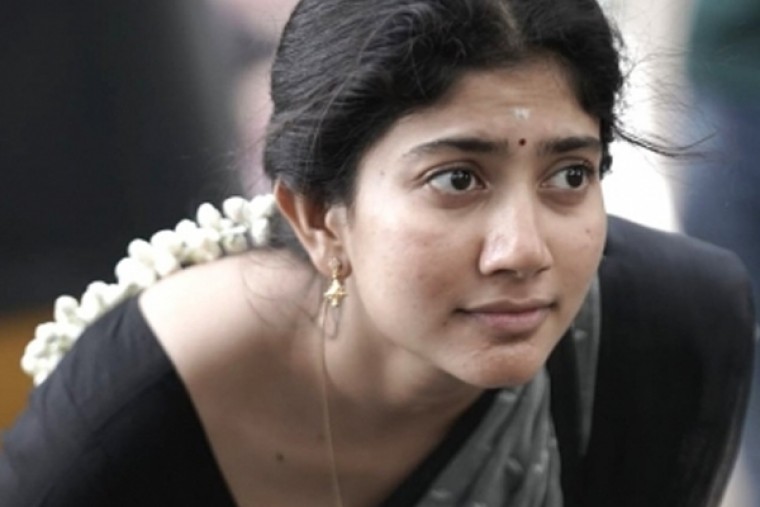 Hyderabad, July 14 (IANS) Ever since the release of the film's hard-hitting trailer, Sai Pallavi- starrer 'Gargi' has been the talk of the town. The film has now completed its censorship requirements and has been issued a U/A certificate by the Censor Board.

'Gargi' was shown to a significant number of members of the press earlier on Thursday, and the reviews appear to be unanimously good. As Sai Pallavi's recent outing 'Virata Parvam' utterly failed at the box office, all hopes are pinned on 'Gargi'.

'Gargi' is slated for a grand theatrical release on July 15 in Telugu, Tamil as well as Kannada languages.

Written and directed by Gautham Ramachandran, it has Kaali Venkat, Aishwarya Lekshmi, R.S. Shivaji, and others in key roles. Bankrolled by Blacky Genie and My Left Foot banner, the film is presented in Telugu by Rana Daggubati.