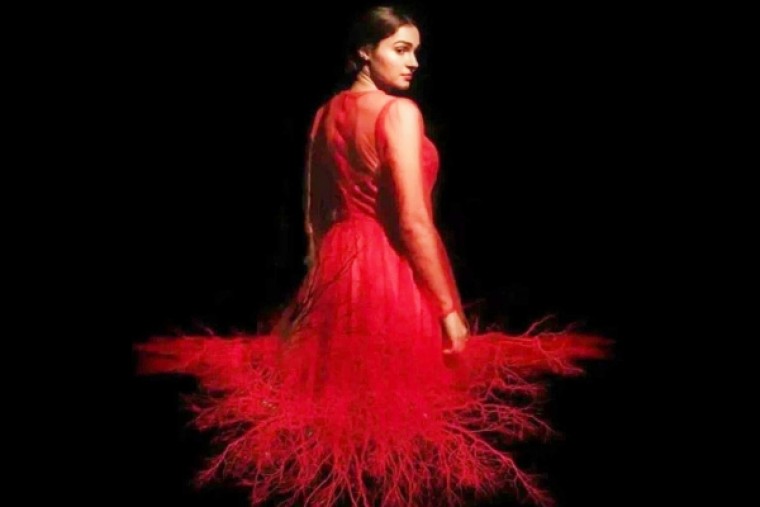 Rock Fort Entertainment, the production house producing the film, took to Twitter to make the announcement. It said, "With the blessings of Lord Ganesha, 'Pisasu 2' will release worldwide on Vinayakar Chathurthi on August 31.

"Andrea, who plays the lead, too confirmed the date of release. She said: "Are you ready to be haunted? Director Mysskin's 'Pisasu2' is releasing in theatres worldwide on Vinayagar Chathurthi, August 31 2022."

The film, which will also feature actors Vijay Sethupathy, Poorna and Santhosh Prathap in pivotal roles, has been written and directed by Mysskin.

Expectations from this film have skyrocketed for a number of reasons. 'Pisasu I' was a roaring success and horror genre lovers have begun to expect something similar if not better from Mysskin in 'Pisasu 2'. Also, the film has been co-directed by Eswari.

The film has music by Karthik Raja, who is the eldest son of Isaignani Ilaiyaraaja. Cinematography is by Siva Santhakumar and the film is edited by Keerthana and Susil Umapathy.