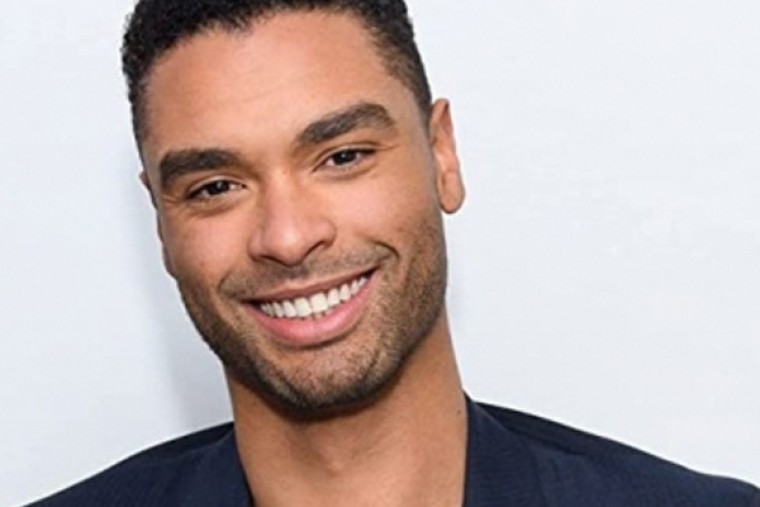 Los Angeles, July 14 (IANS) English actor Rege-Jean Page, who had a breakout moment with the historical romance webseries 'Bridgerton' has no qualms in being recast for his role if the production takes the call.

Speaking at the premiere of his new espionage action film 'The Gray Man' which stars Ryan Gosling and Indian star Dhanush, Page told Variety: "They're free to do as they like. Shonda (Rhimes, executive producer on Bridgerton) and I had a wonderful conversation at the end of Season 1. We were quite happy with how we stuck the landing on that one."

According to Variety, Page acknowledged the goodwill he's received for playing Simon Basset, the at-first callous suitor who goes on to wed Daphne Basset (Phoebe Dynevor) at the conclusion of the show's first season.

"We did so well on that redemptive arc that people forget that Simon was kind of horrific. He was the best example of a Regency fuckboy that any of us had come across," Page continued. "And so, because we came around full circle so well, because we stuck that landing, you're left with this great feeling. You really do have to be brave about ending stories like that."

Variety adds that Bridgerton has dabbled in recasting roles before. Hannah Dodd is set to take over the role of Francesca Bridgerton from Ruby Stokes in the show's upcoming third season.

The series has not taken that approach with Page's character, explaining his absence in the first few minutes of the second season of 'Bridgerton'.