First looks of Sarath Kumar's 'The Smile Man', 'Aazhi' released on his b'day 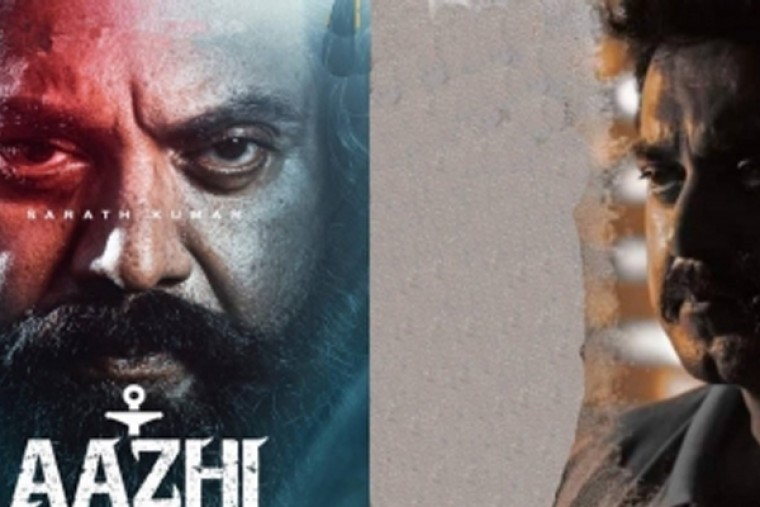 Chennai, July 14 (IANS) The units of two Tamil films, 'The Smile Man' and 'Aazhi', released their films' first look posters on Thursday on the occasion of actor Sarath Kumar's birthday.

Director Syam Praveen's 'The Smile Man', which is being produced by Salil Das, happens to be Sarath Kumar's 150th film.

The film, which has cinematography by Vikram Mohan, has music by Gavaskar Avinash and editing by San Lokesh.

Tweeting the first look of the film, Vijay Sethupathi said: "Happy to release the First Look of 888 Productions's Production No 1 starring Sarath Kumar on his birthday titled 'Aazhi'. Best wishes to the team."

The poster of 'Aazhi' (which means Ocean in English) also had a social message urging people to say no to drugs.