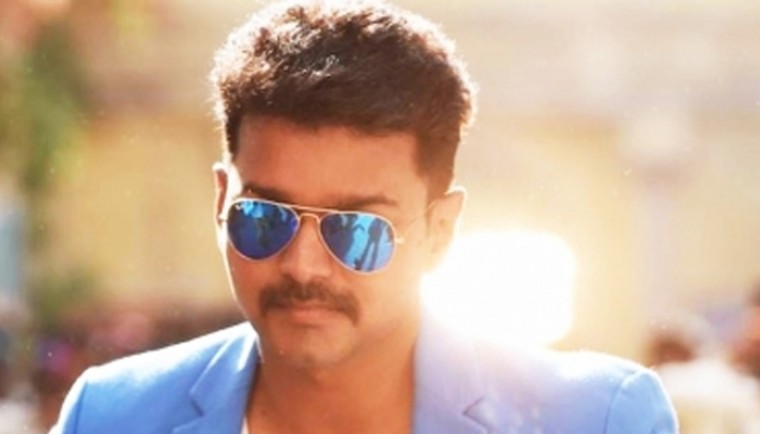 Chennai, July  (IANS) The Madras High Court on Friday gave major relief to Tamil superstar Vijay in a case related to his import of a luxury BMW car from the US, ruling that he would be liable to pay the penalty for delayed payment of entry tax only from January 29, 2019, to December 2021 and not from 2005.

A bench of Justice R. Suresh Kumar said that Vijay was liable to pay an entry tax as a division bench of the court had, on January 29, 2019, held that the state government was entitled to levy entry tax.

The bench, however, said that the Commercial Taxes Department should not have demanded a huge amount of Rs 30.23 lakh towards penalty, by levying it since 2005 and that the fine may be levied from January 29, 2019.

Vijay had approached the court in January 2022 and had challenged a notice issued by the Commercial Taxes Department, on September 17, 2021, asking him to pay Rs 7.98 lakh as entry tax along with penalty of Rs 30.23 lakh.

The advocate for the superstar said that he has already paid tax liability of Rs 7.98 lakh in December 2021 and that he was challenging the penalty alone. He said that he had then imported the BMW as there were no dealers for the luxury car in Chennai those days.

The actor had also pleaded to the court to cancel the demand notice and the recovery notice.