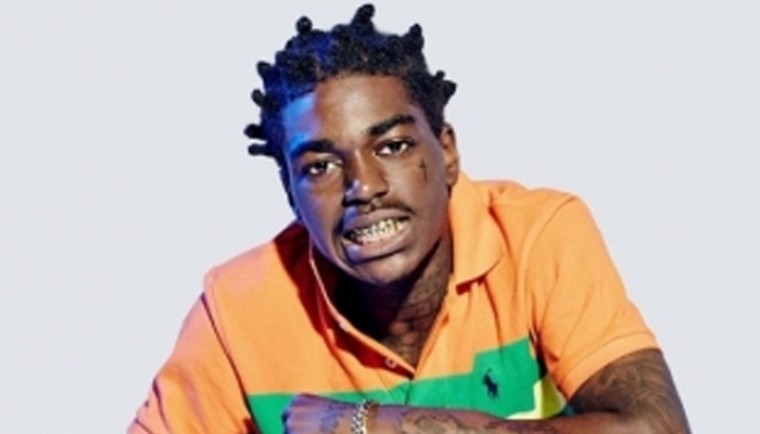 The rapper was pulled over when Florida Highway Patrol flagged his car as having tinted windows "which appeared to be darker than the legal limit," according to a release obtained by CNN, reports Variety.

Upon stopping Kapri, authorities discovered that the vehicle's registration had expired.

According to Variety, a small bag of 31 white tablets of oxycodone, an opioid drug, and $75,000 in cash were uncovered upon further search.

Kapri was subsequently arrested, with online police records indicating that the rapper was taken into custody on Friday for "possession of a controlled substance without prescription."

"Never judge a case based on an arrest," Kapri's lawyer, Bradford Cohen, said in a statement.

"There are facts and circumstances that give rise to a defense, especially in this case. We negotiated a bond of 75,000 (dollars) and we will move forward with resolving the matter quickly.

Florida Highway Patrol was not immediately available for comment.

A Florida native, Kapri was sentenced to three years in prison in November 2019 after pleading guilty to knowingly making false statements in order to unlawfully acquire firearms from a Miami-area gun shop.

His sentence was later commuted in January 2021 by former US president Donald J. Trump during the final days of his term. His White House administration described Kapri as "a prominent artist and community leader."

Prior to his weapons charge, Kapri was indicted by a South Carolina grand jury in 2017 on charges of first degree criminal sexual conduct.

This year, Kodak Black landed a No. 2 debut on the Billboard 200 chart for his album 'Back for Everything'.

It marked his fifth album on the chart's top five. Kapri was also hospitalised after sustaining injuries in February in a shooting outside of a Los Angeles lounge.