Lucky to have got great songs through out my career: Arjun Kapoor 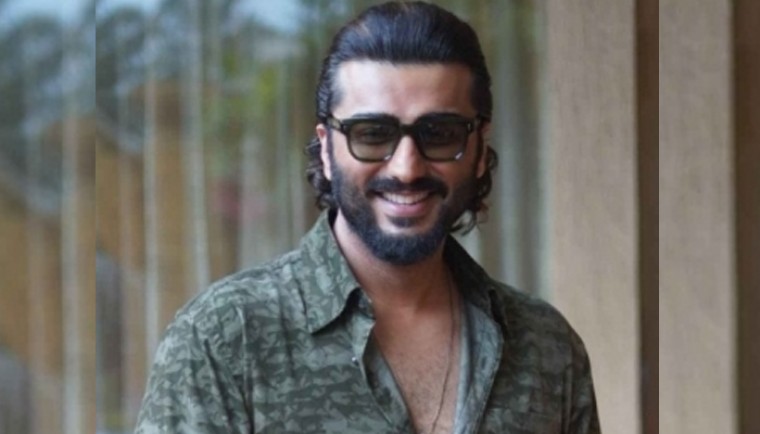 Mumbai, July 18 (IANS) Bollywood actor Arjun Kapoor is happy with the appreciation all the songs from his upcoming film 'Ek Villain Returns' is getting. He calls himself lucky to get great tracks all through is career.

Arjun says: "I have been lucky to get great songs all through my career and 'Ek Villain 2' soundtrack has just added some incredibly beautiful songs to my filmography. Starting from my first film, 'Ishaqzaade' in which I had 'Chokra Jawaan', 'Jhalla Wallah' and 'Pareshaan', to 'Two States' in which I had 'Mast Magan' and 'Chaandaniya', 'Tune Maari Entriyaan' in 'Gunday', 'Phir Bhi Tumko Chaahunga' and 'Baarish' in 'Half Girlfriend', 'High Heels' in 'Ki & Ka', 'Tere Liye' and 'Proper Patola' in 'Namastey England', 'Hawa Hawa' in 'Mubarakan', I have had amazing songs - dance numbers or soulful romantic tracks!"

He adds: "These songs became chartbusters and caught the fancy of people nationwide. In all these songs, I have had the pleasure of pairing up with great co-stars and thanks to the music, our pairing and chemistry have entertained everyone and it has been a talking point for the film."

"So, I'm thrilled that Ek Villain 2 has an incredible album featuring songs like Galliyan Returns, Dil and Shaamat and I'm happy that people are already appreciating my chemistry with Tara, with whom I have never been paired."

He says: "I have always believed that the longevity of a Hindi film actor is hugely dependent on the songs that he or she gets because songs make an unforgettable impact in the minds of people. With 'Ek Villain 2', I hope to make a little more place in the hearts of audience, thanks to the breathtaking music which is resonating with the youth of the country."