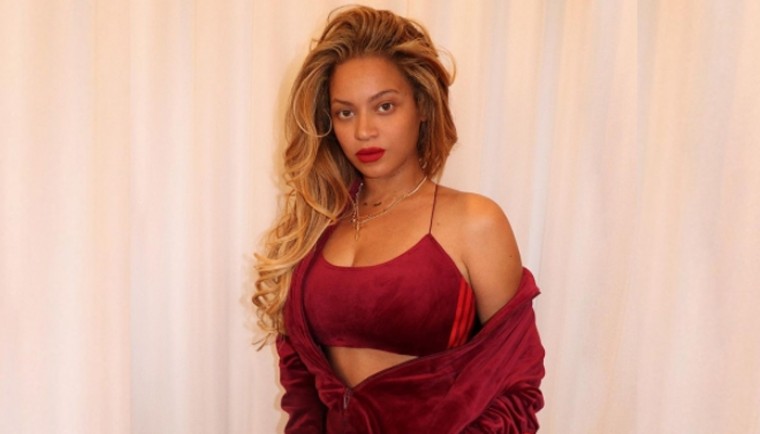 The album includes names such as Drake, Jay-Z and Pharrell, veteran hitmakers like The-Dream, Raphael Saadiq, Hit Boy, Mike Dean and Nova Wav, and some unknowns who are having their first entries on Genius.com, reports Variety.

Veteran hip-hop producer Hit-Boy and what appear to be samples of songs involving James Brown, Giorgio Moroder and Donna Summer.