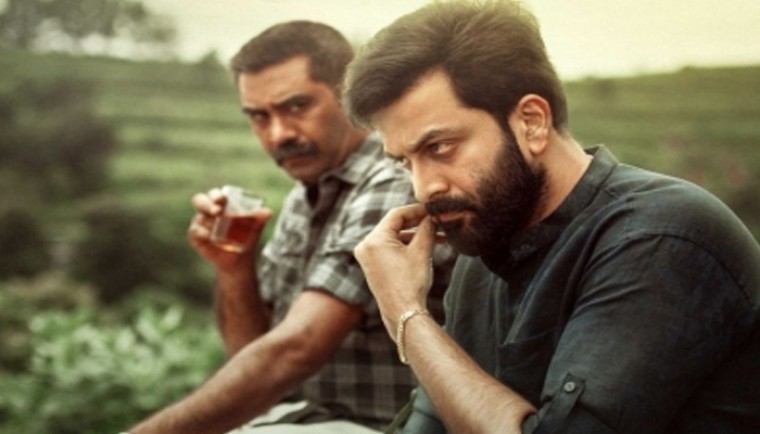 Thiruvananthapuram, July 22 (IANS) Malayalam film "Ayyappanum Koshiyum" won four top awards at the 68th National Film Awards announced in New Delhi on Friday, but it was a bittersweet moment for its makers as the lamented the absence of director K.R. Sachidanandan, who passed away in June 2020.

The 47-year-old, popularly known as Sachy, passed away on June 18, 2020 after suffering a cardiac arrest while he was recovering from hip surgery at a hospital in Trissur.

Producer Ranjith found it hard to hold back his tears when he said Sachy has gone away from this world.

"Death is not in our hands, what can we do, but to recall and remember him," said Ranjith, a top-notch award winning director, actor, and producer and presently, the Chairman of the Kerala State Chalachithra Academy.

Sachidanandan was awarded the best direction award which includes a cash prize of Rs 2.50 lakh and the Swarna Kamal award.

"Sachy is not there amongst us to hear this. I offer my award to him as I was with him at every point of this film right from the start. How much we all wish he was with us, but we all know he has gone," he said.

The third award went to folk-singer 62-year-old Nanjiyamma, a tribal woman from Attapadi in Palakkad district and also handpicked by Sachy for the film, in which she has sung four songs.

"He (Sachy) is gone. I am happy to win the award, but deeply sad that he is not with us to hear this news. It was he who asked me to sing and I did it," said a grieving Nanjiyamma.

The fourth award for the film went to Rajasekhar, Mafia Sasi, and Supreme Sunder for stunt choreography.