Release dates of next two 'Avengers' movies locked for 2025 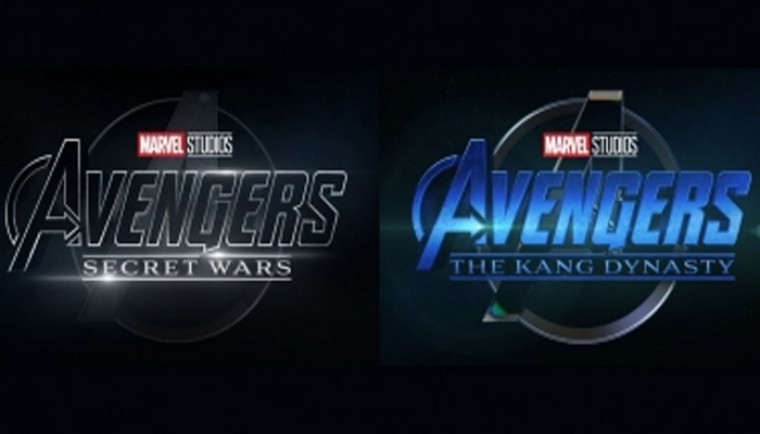 Los Angeles, July 24 (IANS) At the Comic-Con in San Diego, Marvel Studios' chief Kevin Feige announced that two new 'Avengers' films will end Phase 6. The films include 'Avengers: The Kang Dynasty', which will be in theatres on May 2, 2025, and 'Avengers: Secret Wars' hitting the screens on November 7, 2025.

The announcement makes clear that the multiversal shenanigans of 'Loki', 'Spider-Man: No Way Home' and 'Doctor Strange in the Multiverse of Madness' are leading the Marvel Cinematic Universe to a cataclysmic crossover event to end all crossover events -- quite literally, it could reshape the fundamental fabric of the MCU from the ground up, reports 'Variety'.

It was a more-or-less baldfaced ploy to juice toy sales and is not particularly well regarded among fans.

According to 'Variety', the 2015 version took many of the same ideas but deployed them into a far more narratively complex storyline.

In its wake, iterations of many Marvel characters find themselves living in a new, post-apocalyptic universe called Battleworld that is policed by every version of Thor in the multiverse called the Thor Corps and captained by Sheriff Strange.

Getting to this storyline, however, requires at least a few critical characters to make their MCU debut, especially the 'Fantastic Four' and their main nemesis, Victor Von Doom, as well as a character known as Molecule Man.