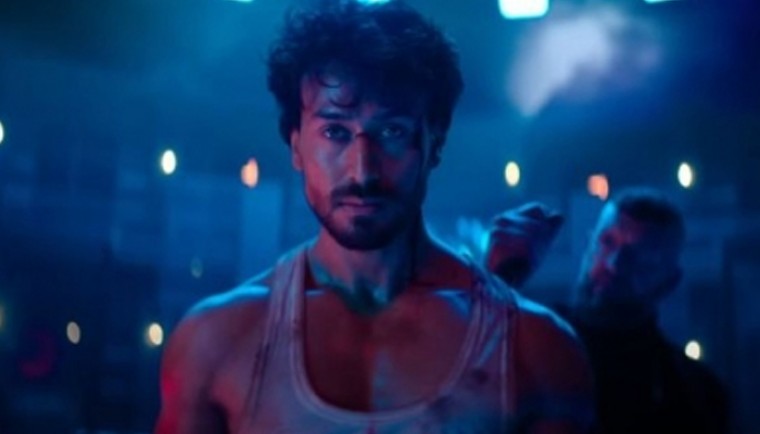 Mumbai, July 25 (IANS) Bollywood action star Tiger Shroff is back to doing what he is known for -- acrobatics, back-flips and high-octane stunts.

This time the film is a Shashank Khaitan directorial titled 'Screw Dheela' where Tiger plays a reticent youth. The first look of the film clocking just under three minutes equalling the length of a flash fiction was released on Monday.

In the video, Tiger doubles up as a (no marks for guessing) beefed up good guy under his flashy athleisure clothing. He single-handedly breaks the bad guys' bones and of course, glass walls, tables and a pair of locked hand-cuffs.

Tiger's string of carefully curated stunts comfortably outnumber his dialogues in the special video. He swings, jumps, stretches, dodges bullets, fires them back, survives a stab wound for a little time and then goes back to the business of beating up the baddies.

The film has been produced by Dharma Productions and is Shashank's sixth collaboration with the studio.

Dharma Productions head Karan Johar shared the special video of 'Screw Dheela' with the caption, "Arriving with a solid punch of entertainment, super excited to present Tiger Shroff in #ScrewDheela, directed by Shashank Khaitan in an all new world of action!!!"

The release date of the film and its full cast are yet to be revealed by the makers.