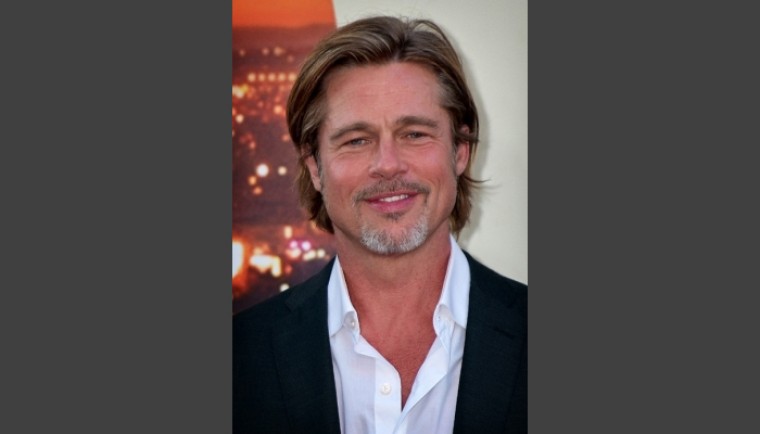 New Delhi, July 27 (IANS) Hollywood star Brad Pitt's upcoming film 'Bullet Train' is all set to release in India on August 4, one day prior to the US.

The movie, helmed by 'Deadpool 2' director David Leitch, will comprise a stellar ensemble cast with some of the most popular names from Hollywood.

While Brad Pitt returns to the big screen in a starring role for the first time since 2019, actor Sandra Bullock will also be seen making an appearance in the movie.

Actor Aaron Taylor-Johnson will also be seen next as Marvel's Kraven the Hunter.

Sony Pictures Entertainment India will release 'Bullet Train' across theaters in the country in languages - English, Hindi, Tamil and Telugu, on August 4.