Look who's collaborating with Sukumar on 'Pushpa: The Rule' script 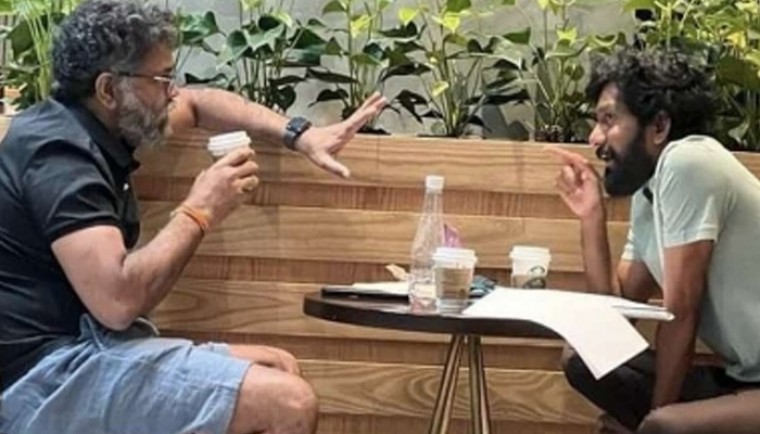 Hyderabad, July  (IANS) Director Buchibabu Sana, who achieved overnight success with his debut film 'Uppena,' has teamed up with director Sukumar of 'Rangasthalam' to finish the script for 'Pushpa: The Rule.'

The script work of the second episode of the Allu Arjun starrer 'Pushpa,' titled 'Pushpa: The Rule,' is progressing well, as Buchibabu Sana, who gets along well with filmmaker Sukumar has joined the team recently. A lot of excitement is being generated by the recently released photo of the pair, who appear to be conversing about the subject.

It is reported that Allu Arjun and the other cast will join Sukumar on the sets of 'Pushpa: The Rule' in September. Pre-production work for the movie is underway and Allu Arjun is currently prepping for his role.

Sukumar's 'Pushpa' was originally intended to be a one-part film, but as time went on, the producers realised that the plot could be divided into 'Pushpa: The Rise' and 'Pushpa: The Rule.' The second portion of the popular movie starring Allu Arjun and Rashmika Mandanna is generating twice as much buzz as the first.

Expectations for the future edition of the crime drama are growing as the creators continue to work on the screenplay component.

Allu Arjun plays the title character in the movie 'Pushpa,' in which he grows to become the supreme leader of the sandalwood smuggling syndicate, which includes numerous levels of influential politicians and other individuals.

Rashmika Mandanna plays Allu Arjun's love interest in the crime drama, while actors like Sunil, Anasuya Bharadwaj, Rao Ramesh, and others play important roles. Actress Samantha was also seen in a sizzling special number in the first part of 'Pushpa'.