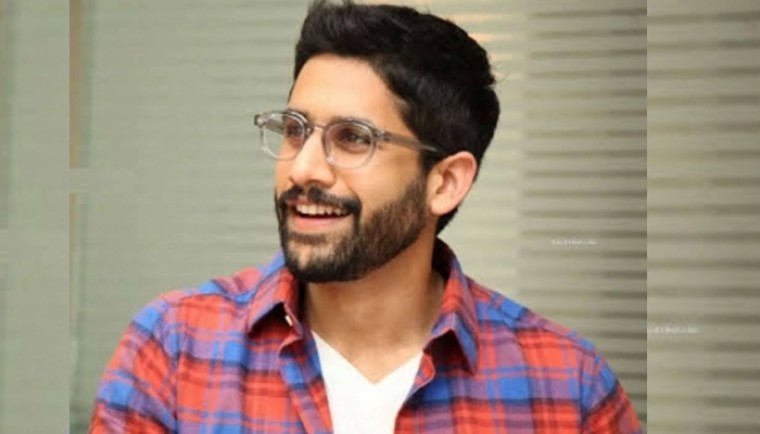 Hyderabad, Aug 1 (IANS) 'Thank You', Naga Chaitanya's most recent film, was a complete failure at the box office. Naga Chaitanya, who had a chat with the media for his Bollywood maiden 'Laal Singh Chaddha', expressed that he is aware of his fans' disappointment and would work harder on his upcoming movie subjects.

The film 'Thank You' received harsh criticism from critics for its outmoded subject matter and tedious narrative. During one of his recent interviews, the 'Love Story' actor was questioned if he felt he needed to address any legitimate criticism of his performance.

Without even batting an eye, Naga Chaitanya responded right away, saying that from the reception to his most recent movie, 'Thank You', his fans showed him that he was becoming typecast in these family drama and love story movies.

Though he received a lot of praise for these kinds of movies in the past, Naga Chaitanya has now come to the conclusion that his fans are sick of watching him play these monotonous characters, and it's about time he tried out something new.

This sportive attitude of the Akkineni actor has drawn much attention, while his fans are happy that Naga Chaitanya has introspective view on his failures.

Naga Chaitanya was also quizzed if he would be fine to collaborate with his ex-wife Samantha Ruth Prabhu for any of his upcoming movies, Naga Chaitanya smiled as he stated: "That's gonna be a crazy one if it happens. But I don't know, only the universe knows. Let's see."

Naga Chaitanya will be seen in Amazon Video's upcoming series 'Dootha', and has a couple of interesting movies in his kitty.