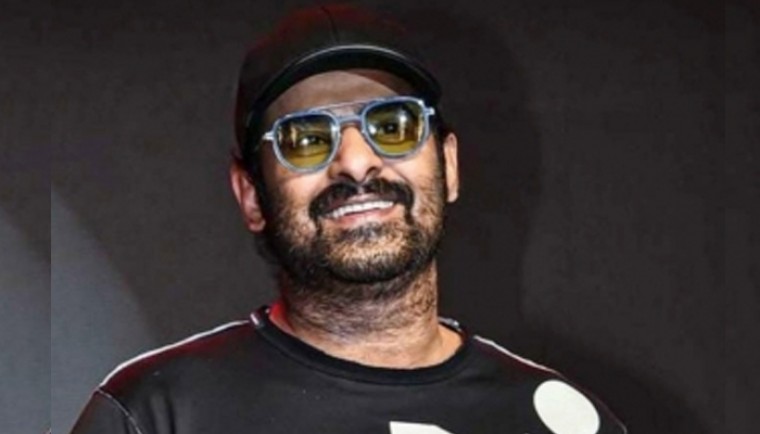 Hyderabad, Aug 4 (IANS) Star Prabhas, who was at the pre-release event of the upcoming Dulquer Salmaan-starrer 'Sita Ramam', spoke highly of the movie and the entire film industry.

Prabhas, who graced the event as the evening's chief guest, said: "The trailer looks incredible. One of the nation's most attractive heroes is Dulquer. What a fantastic movie 'Mahanati' is, and Dulquer in the movie is just so flawless."

The 'Baahubali' actor, requested all of his fans and other movie lovers to watch 'Sita Ramam', and said, "Even though we all have deities in our households, we still visit temples to pray to the God. For me, theatres are like temples. Despite the OTT releases, a true movie lover can only watch such great movies at the theatre only".

Prabhas then continued: "The performances of Dulquer and Mrunal are being praised by everyone. All I want to do is watch the movie soon. Making a movie with such passion and a big budget is not simple."

"It appears that the movie will also have a war scene in addition to the love story. Simply put, the movie has other components and is not a love story."

Prabhas talked about the 'Sita Ramam' director and said: "I saw movies by Hanu Raghavapudi. He makes a gorgeous director."

His presentation of the movie is poetic. He is one of the most attractive directors in the business," Prabhas remarked.

'Sita Ramam' stars Mrunal Thakur and 'Pushpa' actress Rashmika Mandanna as the female lead opposite Dulquer Salmaan, and is all set for its grand release on August 5.