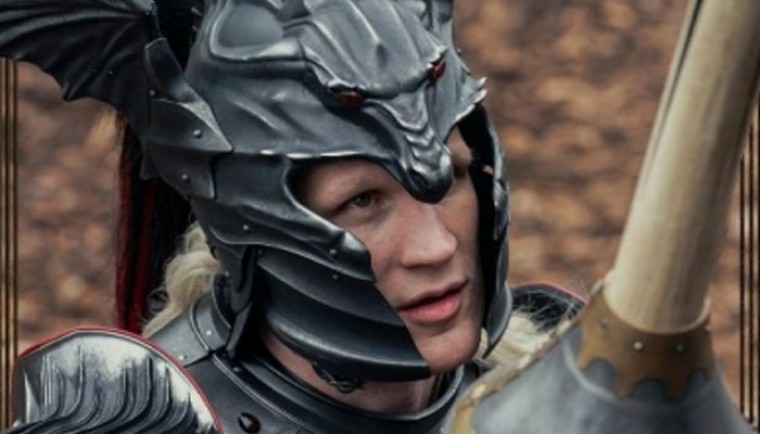 Los Angeles, Aug 4 (IANS) Actor Matt Smith, who plays Prince Daemon Targaryen in 'House of the Dragon', has said that he found himself questioning the number of sex scenes for the 'Game of Thrones' prequel series whilst working on the spin-off.

Teasing over what fans can expect from the show, the 39-year-old actor has admitted in an interview: "You do find yourself asking, 'Do we need another sex scene?' And they're like, 'Yeah, we do'," reports mirror.co.uk.

He told Rolling Stone UK: "I guess you have to ask yourself: 'What are you doing? Are you representing the books, or are you diluting (them) to represent the time (we're living in)?'"

The actor commented on the topic of adapting the source material for TV: "I actually think it's your job to represent the books truthfully and honestly, as they were written."

When asked by the outlet whether his character features in sex scenes in the 10-episode series, Smith teased in response: "Yeah - slightly too much, if you ask me."

'House of the Dragon' centres on the Targaryen dynasty, with it set to explore their war of succession - with the show based on parts of George R. R. Martin's book 'Fire & Blood'.

The cast includes Paddy Considine as King Viserys Targaryen - the older brother of Daemon - and Emma D'Arcy as Princess Rhaenyra Targaryen, who expects to become ruler. Olivia Cooke plays Lady Alicent Hightower, who is part of the king's inner circle, with Rhys Ifans playing her on-screen father Ser Otto Hightower, who is the Hand of the King.

The show is set centuries before the events of 'Game of Thrones', focusing on the ancestors of Daenerys Targaryen, who was played by Emilia Clarke in the original TV series.