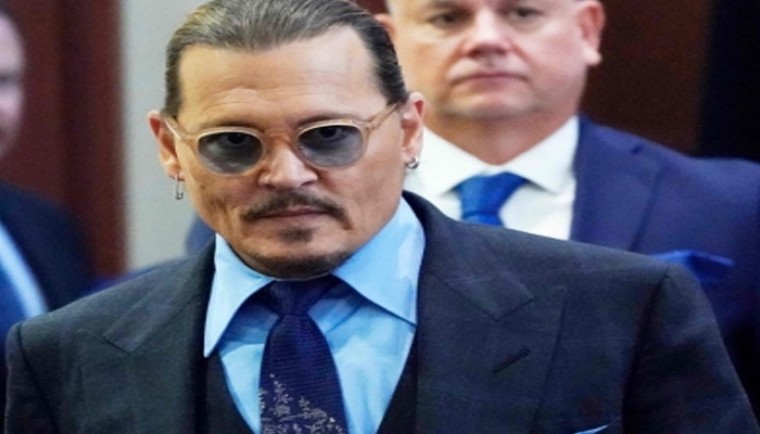 Los Angeles, Aug 5 (IANS) Actress Christina Ricci in an interview unveiled that Johnny Depp was the one who taught her about homosexuality.

The 42-year-old actress was starring alongside Depp and his then-girlfriend Winona Ryderin 'Mermaids' back in 1990 and revealed that the 'Pirates of the Caribbean' star explained to her nine-year-old self what homosexuality was during an on-set conflict, reports aceshowbiz.com.

Speaking on SiriusXM, she told Andy Cohen: "There was something going on set and someone was not being nice to someone else. And they were like, 'Oh, well, he might be homophobic."

"And then I was like, 'Well, I don't understand what that is.' And I was in Winona's trailer and she was like, 'I don't know how [to explain].' So she put me on the phone with Johnny, and Johnny explained it to me!"

Almost a decade later, 'The Addams Family' actress had teamed up with Johnny again and was paired up with him for her first sex scene in 'Sleepy Hollow' but joked that it was "weird" because she thinks of him "like a brother."

She shared: "Okay. So we know enough about each other to laugh at it. He said it was 'like we were rooting around together like pigs. But the decision was made early on that Johnny and I would never be unclothed because in gypsy culture women are forbidden to be nude."