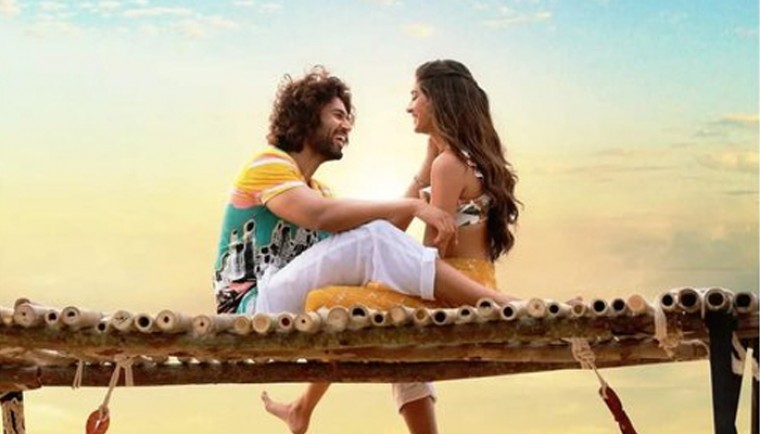 Hyderabad, Aug 5 (IANS) In good news for Vijay Devarakonda fans, his upcoming movie, 'Liger' has been awarded a UA certificate by the censor authorities. With this, the decks are cleared for the movie's release.

The movie runtime stands at 2 hours 20 minutes, with the first-half being 1 hour 15 minutes and second half being 1 hour 5 minutes. There are seven fights and six songs in the movie, sources in the production house said.

Vijay's realistic performance, coupled with fantastic action and dance are said to be the highlights of the film. The movie is expected to mark the arrival of the latest pan-India Superstar from down South.

Vijay Deverakonda's characterisation set apart by the stammering dialogue delivery and body language are said to have particularly impressed people who got a sneak peek of the movie.

The manner in which Vijay Deverakonda transformed into the Liger character and bulked his body to excel the game scenes in the movie, are the other highlights viewers will watch out for.