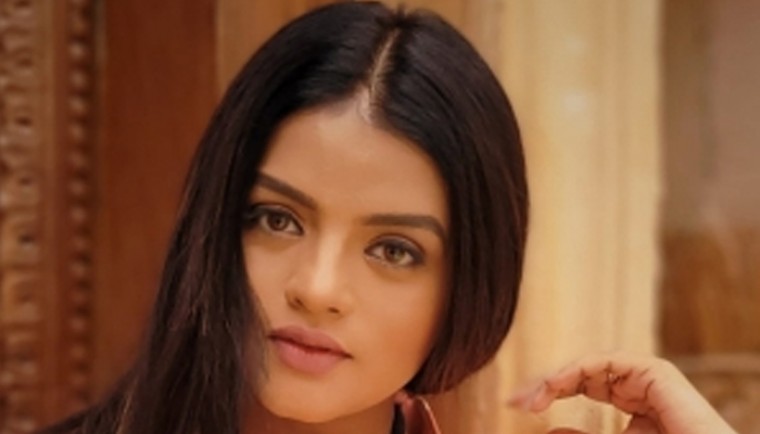 Mumbai, Aug 6 (IANS) Actress Mitaali Nag says that she came to Mumbai to become a singer but destiny had different plans for her and she became an actor. The show to change things for her is 'Afsar Bitiya'.

She talks about the journey so far and about her ongoing show, 'Ghum Hai Kisikey Pyaar Meiin'.

"I was born and raised in Nagpur. I came to Mumbai to become a singer. I did participate and won a few musical reality shows. However, destiny had other plans for me and I got chosen to play the protagonist in a TV show. Acting has become my profession since then," she says.

She gives credit of her success in the entertainment industry to her role in the show 'Afsar Bitiya' that aired from December 2011 to 2012.

"I have done so much after that but even now people remember me as Krishna Raj and keep appreciating my work and the inspiration that my character gave them," she shares.

Mitaali now plays the role of a menatlly ill girl Devyani Chavan in 'Ghum Hai Kisi Ke Pyar Mein' and she thinks that people will always remember her for this role as well.

"I think Devi or Devyani is another role that people will remember me for. Characters like hers are not too often seen on TV. I love playing Devi as there is a lot of scope as a performer. She is child-like and the best part is that I can be as animated or as subtle as I wish because a child can do and be anything and it just looks cute on them," she explains.

Devi is mentally ill and believes herself to be a child because of some trauma that she has been through.

"Though she understands a lot of things, she tends to get influenced by things and people around her. She is very innocent," adds Mitaali.

The actor did not face any struggle getting into the skin of the character, she says: "I have a little one at home, my son Rudransh. I keep observing him and use a lot of his mannerisms while I play Devyani."