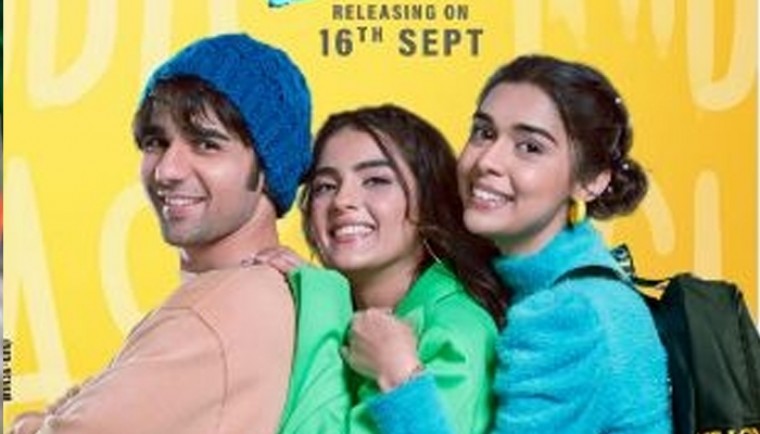 Mumbai, Aug 6 (IANS) Amid all the nepotism in Bollywood debate, filmmaker Anubhav Sinha is introducing three new faces in his next project 'Middle Class Love'.

Directed by Ratnaa Sinha, this movie captures college romance filled with elements of fun and comedy.

Anubhav, who is also known for his works such as 'Tum Bin', 'Thappad', 'Anek' and many more, said: "At Benaras Media Works, the idea is to tell stories which are rooted in our reality. It's also essential to give a platform for these stories to be fleshed out by the best talent that's there.

"I take pride in the fact that I have been able to introduce such talented, sincere and hardworking actors, who have no connections in the industry and also given them a space where they will be presented in a manner that will justify their talent."

While briefing about the movie, the 'Shaadi Mein Zaroor Aana' director added: "It's the story of middle-class boy coming-of-age. Coming-of-age in his youth requires a process of going through many stages of love --- attraction, realisation, feelings, emotions."

On introducing new faces in the film, Ratnaa shared: "This story requires fresh talent and I am happy to introduce these talented actors with my film. It is challenging to work with fresh talent but it is also immensely satisfying because they gave their 200 per cent. You can literally hold their hand and make them walk and it has been a great journey."

'Middle Class Love' is all set to release on September 16.