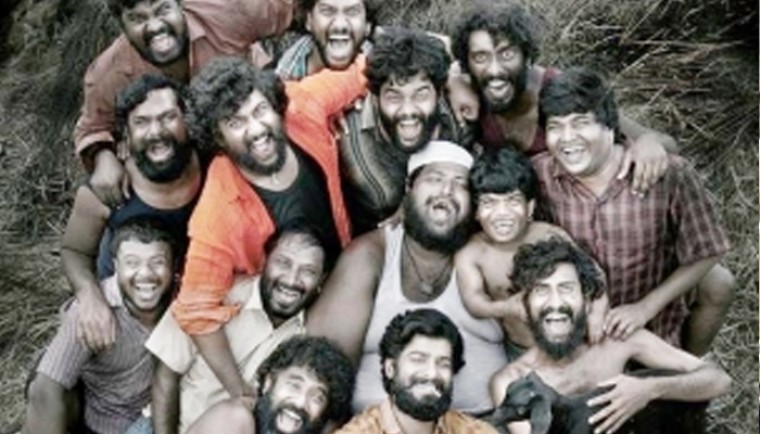 Hyderabad, Aug 7 (IANS) The makers of upcoming Nani-starrer 'Dasara' have released a special poster on Sunday on the occasion of Friendship Day. The poster has Nani and the movie team sitting and chilling out on the railway tracks. The poster complements the spirit of friendship.

Natural Star Nani's upcoming flick 'Dasara' is being directed by debutant Srikanth Odela and produced by Sudhakar Cherukuri under the banner of Sri Lakshmi Venkateswara Cinemas. The movie is turning out to be one of the most challenging projects of the actor.

Nani had to go in for a massy and rugged makeover. He will also be seen mouthing his dialogues in the Telangana dialect. More importantly, major part of the shoot is happening in humid conditions.

'Dasara' is Nani's first pan-India project and it is being made on massive scale. The movie will be released in Telugu, Tamil, Kannada, Malayalam and Hindi languages.

Samuthirakani, Sai Kumar and Zarina Wahab are the important cast of the film that will have music by Santhosh Narayanan with Sathyan Sooryan ISC handling cinematography.

Navin Nooli is the editor and Avinash Kolla is the production designer of the film, while Vijay Chaganti is the Executive Producer.