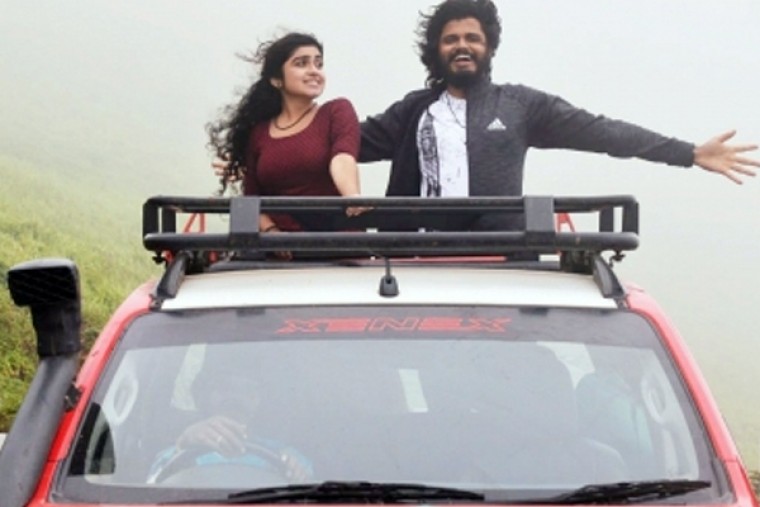 The psychological thriller will also feature Sayami Kher and Manasa along with Abhishek Banerjee in a never-before-seen role.

Directed and written by K.V. Guhan and produced by Venkat Talari, the film is a psychological thriller about a photographer Vishnu (Anand Deverakonda) who falls in love with Tulasi (Manasa). When everything is going great, a serial killer kidnaps his lady love. What happens then is what 'Highway' is all about.

Talking about the film, director K V Guhan said, "Post the first wave of Covid, there was an unprecedented change in the film industry. At the same time, we were all connected to world content, irrespective of languages. There was a massive opening for concept films, new experiments, and novel thoughts. That's when I narrated this idea to Anand and Abhishek, and being explorers themselves, they said 'yes'."

"The more you get into the story, the more it brings out the different shades of characters," says Guhan, who adds that every twist and turn in this film will be new.