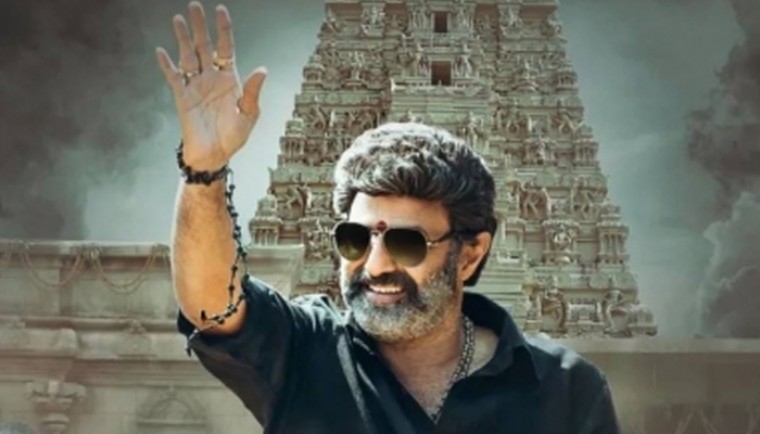 Actor Nandamuri Balakrishna's next film, which is tentatively being referred to as #NBK108, will be directed by well known director Anil Ravipudi and will have music by Thaman, who won the National Award for his score for 'Ala Vaikunthapurramlo'.

"Happy to be joining hands with the musical sensation, dear brother Thaman and Shine Screens for this exciting endeavour."

Thaman, who also scored the music for Balakrishna's previous film, 'Akhanda', which went on to emerge a blockbuster, took to Twitter to share his thoughts on the project.

The film is being produced by Sahu Garapati and Harish Peddi's Shine Screen Studios.